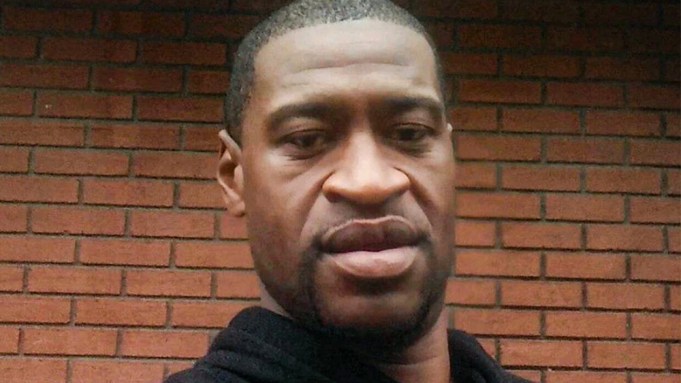 Courtesy of the offices of Ben Crump Law

An independent autopsy commissioned by the family of George Floyd indicates that he was asphyxiated, and that the death was a homicide.

The conclusion is at odds with the preliminary results of the Hennepin County Medical Examiner’s review. The medical examiner said there was no physical evidence of asphyxia, and suggested that his death was the result of the combined effects of the police restraint, underlying medical conditions and possible intoxication.

Later on Monday, the medical examiner’s office updated its earlier conclusions, and classified Floyd’s death as a “homicide.”

Floyd, 46, died on May 25. Minneapolis Police Officer Derek Chauvin pinned Floyd under his knee for nearly nine minutes, while Floyd was handcuffed. Chauvin has been arrested charged with murder and manslaughter.

Ben Crump, the civil rights attorney who represents Floyd’s family, held a press conference with two medical examiners on Monday to announce the results of the independent autopsy.

“The cause of death in my opinion is asphyxia due to compression of the neck,” said Michael Baden, one of the independent experts. Baden said the knee to his back also contributed to the asphyxia, and said his conclusion is that it was a homicide.

Floyd could be seen on video saying he could not breathe.

Crump had previously suggested that the Hennepin County coroner’s investigation might be intended to create a false narrative of the arrest.

On Monday, the medical examiner’s report listed the cause of death as “cardiopulmonary arrest complicating law enforcement subdual, restraint, and neck compression.” The office also cited “fentanyl intoxication” and “recent methamphetamine use” as other significant conditions.

Gov. Tim Walz has put the attorney general, Keith Ellison, in charge of the prosecution following requests from the Floyd family. The Hennepin County Attorney’s office has being accused of unnecessarily delay in filing the charge against Chauvin, and of failing to charge the other three officers who were at the scene.

At the press conference, Baden said there was no underlying medical issue that would have caused Floyd’s death.

“George Floyd was a healthy young man,” Crump said. “The officers killed him based on a knee to his neck for almost nine minutes, and two knees to his back compressing his lungs.”

“It can only be seen while the compression is being applied, or when as in this instance it is captured on video,” Baden said.