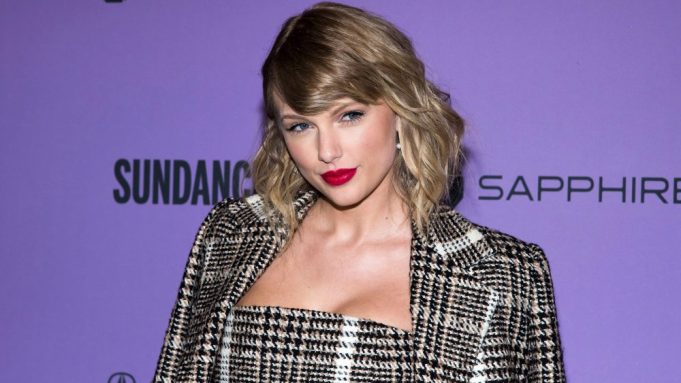 Taylor Swift has bowed out of a possible performance on the Grammy Awards program Sunday night just as stealthily as it appeared she might have bowed into it, multiple sources tell Variety.

Her possible appearance on the show had been kept a secret — albeit not an extremely well-kept secret —  so her exit won’t create the problems that would have occurred if one of the many performers that had been announced were to have taken their leave.

Sources say that she was never formally confirmed for the show, though hopes were high that the show could nail down an appearance that was well along in talks.

Rehearsal schedules for the taping at Staples Center had included one “TBA” artist that was believed to have been reserved for Swift, possibly performing her most recent album’s feminist anthem, “The Man” … which could have taken on extra meaning, given the charges of sexism swirling around the Recording Academy.

It’s unconfirmed whether her quietly bowing out is directly related to the scandal involving the allegations flying back and forth between the Academy trustees and ousted CEO Deborah Dugan, though speculation that Swift might exit because of that was already rampant among insiders even before her MIA status was confirmed.

Swift attended the premiere of her “Miss Americana” documentary Thursday night at the Sundance Film Festival. Her planned flight out of Park City immediately after the premiere had further fueled speculation that the superstar was needed back in L.A. for the Grammys, before the Dugan situation blew up.

Some observers were surprised that Swift had been considering on the telecast in the first place. She is nominated in three categories this year, including song of the year for “Lover.” But her hit album of that same name had been expected to pick up more. The underwhelming number of top nominations for this most recent release as well as its predecessor, “Reputation,” after Swift had previously been a Grammy darling (winning album of the year for “1989” and “Fearless”) has been put down by some as the result of the committee system that Dugan has complained about neglecting a number of acclaimed, commercial hits in favor of more curious choices. But Swift has taken the high road before, and her appearance was expected to help promote “Miss Americana,” which comes out nationally Jan. 31, as well as an upcoming single. The Dugan imbroglio may have been the tipping point.