The Story of ‘Silent Night,’ as Told and Sung by Kelly Clarkson, Josh Groban, Joss Stone and More, Set for CW Special 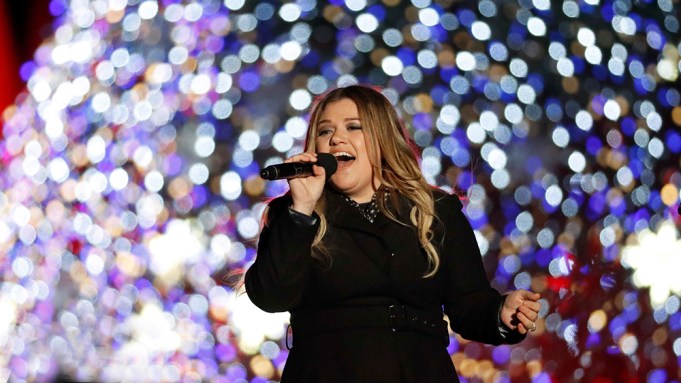 The CW’s “Silent Night — A Song for the World,” a musical documentary about the creation of the famed Christmas song, will feature Hugh Bonneville, Kelly Clarkson, David Foster, Katharine McPhee, Josh Groban, John Rhys-Davies, Joss Stone, Randy Jackson and Gavin Rossdale, among others. The film will premiere on the network Dec. 10, with an encore presentation Dec. 23.

Narrated by Bonneville, with a special acting appearance by Rhys-Davies, the television event includes musical performances by Stone (watch above), Clarkson, Foster, McPhee, Rossdale, Sheléa, Ailee, Groban, The Vienna Boys Choir, Anggun, Lina Makhoul and The Tenors, among others.

The broadcast will chronicle the tale behind the creation of “Silent Night,” which was written and composed by Joseph Mohr and Franz Gruber in 1818 as a message of hope and peace. Since its creation, the song has taken the world by storm, notably causing a Christmas ceasefire during World War I, making Bing Crosby’s version the third best-selling single of all time. “Silent Night” has also been translated into 350 languages, and the film will showcase new recordings by stars in different languages.

“’Silent Night’ was originally composed in Salzburg, Austria 200 years ago, and in 2018, Salzburg celebrated the bicentennial of the creation of the world’s most beloved Christmas carol. As a composer and filmmaker living in Salzburg, it was clear that I wanted to tell the incredible story of how the song was created in 1818 and how it became the worlds most performed Christmas carol – in films and music,” said the film’s creator and director Hannes M. Schalle. “This is a song that is as meaningful today as it was over 200 years ago and through this film, I am proud to bring the story behind ‘Silent Night’ to the world.”

“Silent Night — A Song for the World“ was produced by Marlene Beran of Moonlake Entertainment.