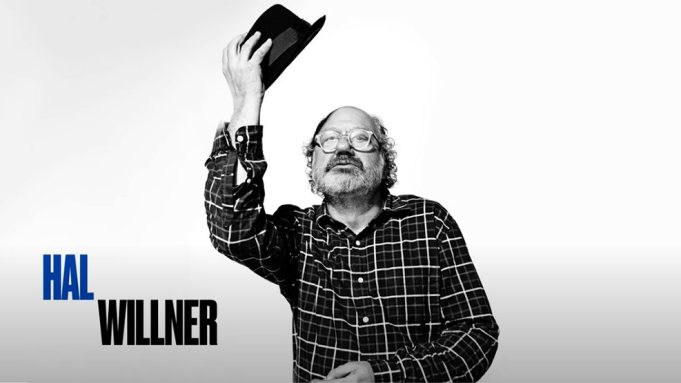 In the closing moments of the first-ever “Saturday Night Live From Home,” the show paid tribute to its longtime sketch-music maestro Hal Willner, who died on April 7 with symptoms consistent with coronavirus. Willner was renowned as a multi-talented producer of albums by Lou Reed, Marianne Faithfull, Lucinda Williams as well as elaborate multi-artist tribute compilations to Charles Mingus, Kurt Weil and others — but unquestionably his most widely-heard work was the music he helmed for the skits on “SNL” for nearly 40 years, beginning in 1981.

The segment features multiple castmembers from across the years — ranging from Adam Sandler and Tina Fey to Kate McKinnon and Fred Armisen — paying tribute to Willner (from home, of course).

McKinnon, tearing up, calls him “One of the coolest and most passionate and good-natured people”; Armisen says “He used to come up to my dressing room and share music with me.”

Willner’s musical versatility made him an ideal contributor to the show, as McKinnon explains at the beginning of the segment. “Some of the show’s sketches are more cinematic in quality and need to be scored more like a movie in order for them to make sense and for the jokes to land,” she says. “The music becomes such an integral part of the sketch that you kind of don’t notice it, but without it, it wouldn’t make any sense. The guy who scores it only has a few hours — and that guy’s name is Hal Willner, and we lost him this week.”

We love you, Hal ❤️ pic.twitter.com/vwdjXteHAa

The strains of Lou Reed’s 1972 song “Perfect Day” (which was actually produced by David Bowie and Mick Ronson) play in the background during the tributes, and then come up more loudly as a Zoom-style lineup of female “SNL” castmembers, including Fey, Maya Rudolph, Amy Poehler, Molly Shannon and Ana Gasteyer, sing along song in tribute to Willner.

“We appreciate everything you did for us, Hal,” Pete Davidson says. “We’re gonna miss you so much.”

The segment closes with Willner speaking of his many years working on the show. “The live thing is what’s really exciting to me — it’s an amazing gig. When it’s all working, there’s nothing like it. I kinda get off on the danger, because it can really f— up, or ‘This is gonna be so magical.’”

Watch the tribute at the top of this post.