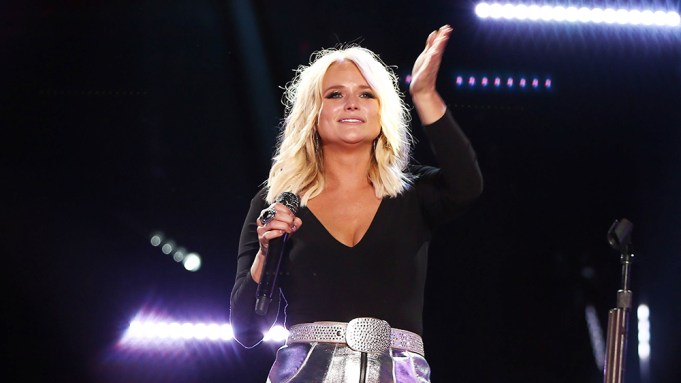 Country singer Miranda Lambert and Joe Exotic from Netflix’s “Tiger King” seem to have crossed paths a few years ago.

Lambert posted a photo of herself with Joseph “Joe Exotic” Maldonado-Passage as “a little Monday memory” on Twitter.

Maldonado-Passage, the subject of the hit Netflix docu-series, was convicted to 22 years in prison over animal abuse charges and plotting a murder for hire. Also appearing in the photo are Kelci “Saff” Saffery, his former zoo employee, and John Finlay, his ex-partner. Many of Lambert’s followers sounded off in the comments over why she was with the convicted animal abuser in the first place.

Lambert posted a follow-up explaining how she had met the “Tiger King” star. MuttNation, her foundation that helps shelter pets get adopted, relocated animals after Hurricane Harvey hit Houston.  The organization was looking for volunteers to transport animals from Houston to Oklahoma, where there was more room for them, and Maldonado-Passage offered to help.

“Some guy named Joe volunteered his trailer and staff,” Lambert explained on Twitter. “Now I know it’s ‘Joe Exotic.’ I’ve never been to his zoo and didn’t even know he had tigers. Obviously I’d never condone animals being treated badly.”

“Tiger King” has become the latest Netflix sensation to take over the world, especially as most people are stuck at home under shelter-in-place rules. In the show’s first 10 days available, more than 34 million people watched it, according to Nielsen.

On Sunday, Netflix premiered a “Tiger King” aftershow with interviews from Saffery, Finlay and other people from Maldonado-Passage’s life. Few of them felt sympathy for him as he currently sits in prison.