‘Marvel’s Avengers’ Game to Be Scored by Bobby Tahouri (EXCLUSIVE) 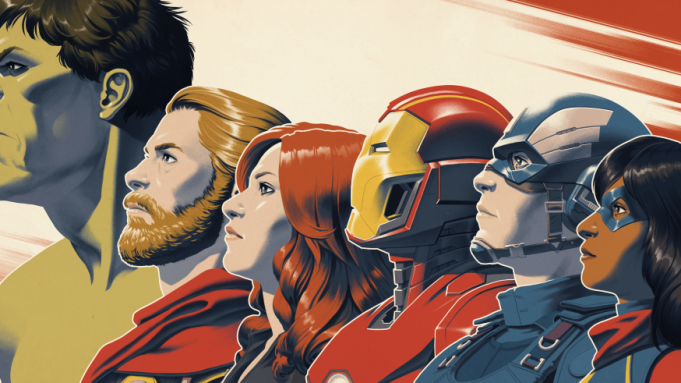 Composer Bobby Tahouri, who’s worked on some of the biggest games of the past decade (“Rise of the Tomb Raider” and “Transformers: Rise of the Dark Spark” among them), will score the music for the new “Marvel’s Avengers” game.

Tahouri crafted original music for the Avengers, creating an epic and sweeping score for the loved chapter of the franchise. The game, which integrates an original story, will allow for single or multi-player mode (up to four players), assembling a group of heroes to defend the Earth from danger.

“What made composing for ‘Marvel’s Avengers’ so special is that I got to write music for so many unique superheroes, all in one game,” Tahouri tells Variety. “After coming up with one Avengers theme, I designed a palette of sounds and instruments specific to each superhero.”

The composer reveals that his favorite Avenger to score for was Iron Man. “I especially enjoyed coming up with his palette of various guitars and bass tones to match his confidence and swagger,” Tahouri says.

“Working with Bobby was amazing. He immediately took to the challenge and always understood what we were going for,” adds Jack Grillo, principal audio designer at developer Crystal Dynamics. “Bobby’s themes are unique and inspiring. I’ve been working with some of these pieces regularly for the past five years and I still got the chills when I heard the final masters for this soundtrack.”

The game is currently in beta mode ahead of its September 4 worldwide launch. “Marvel Avengers” is co-developed by Crystal Dynamics and Eidos-Montréal and published by Square Enix. Mondo Records will release the soundtrack which will be available for sale pressed on 180 gram tri-colored vinyl.