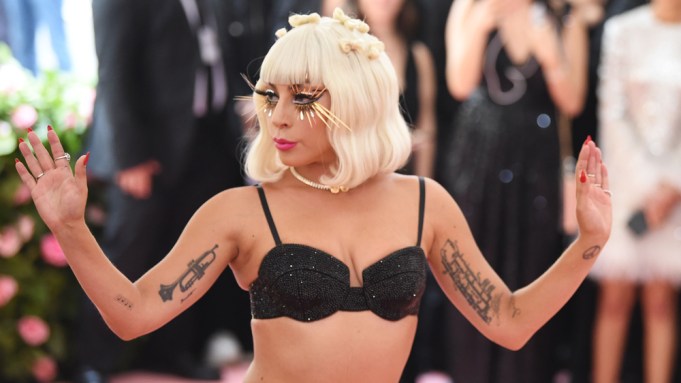 Lady Gaga has announced on her social media that she is delaying her “Chromatica” album, previously set for April 10, indefinitely. Additionally, the posts reveal she had planned to do a secret set at the Coachella Festival, before that gathering was pushed back from April to October.

While noting that her April 30-May 11 shows at the MGM Park Theatre in Las Vegas had already been delayed, she added that she hopes her performances in Vegas later in May will proceed as scheduled.

“I wanted to tell you, that after a lot of deliberation, I’ve made the incredibly tough decision to postpone the release of ‘Chromatica.’ I will announce a new 2020 release date soon.

“This is such a hectic and scary time for all of us, and while I believe art is one of the strongest things we have to provide joy and healing to each other during times like this, it just doesn’t feel right to me to release this album with all that is going on during this global pandemic.

“Instead I prefer that we spend this time focusing on finding solutions. It’s important to me that the attention is on getting essential medical equipment to healthcare professionals, making sure ids who depend on public schools for meals get the assistance they need, and that we help those who will be financially impacted by this pandemic.”

As for scotched Coachella plans, which would have coincided neatly with her album release, Gaga said simply, “I had so many fun things planned for us to celebrate together… I had a secret Coachella set lined up, and a lot of other fun surprises, some of which I’m still planning to share with all of you very soon!…

“To my fans, I love you. I know you are disappointed. Probably angry and sad… I hope you can see that when the album does come out, I want us to be able to dance together, sweat together, hug and kiss each other, and make it the most bombastic celebration of all time And until that time comes, LET’S ALL STAY HOME!”