How to Watch ‘One World: Together at Home’ Special Featuring Lady Gaga, Andrea Bocelli, Taylor Swift and More 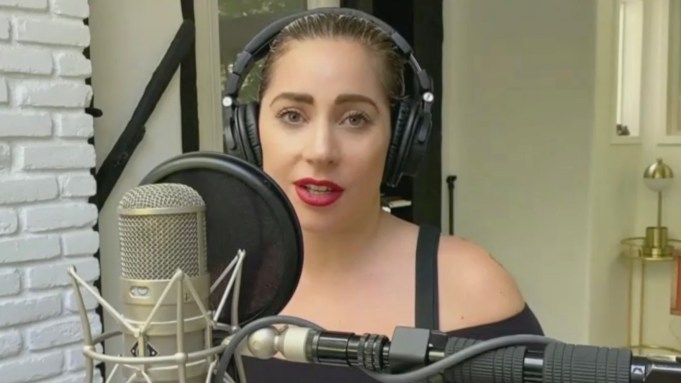 Global Citizen’s “One World: Together at Home,” in collaboration with Lady Gaga, is uniting the biggest names in Hollywood for a two-hour special to support WHO (The World Health Organization) and health care workers, working the frontlines of the COVID-19 pandemic. Here’s everything you need to know about the event.

WHO and Global Citizen have been raising funds prior to the special through their #TogetherAtHome concert series and have already raised $35 million towards WHO’s COVID-19 response efforts.

For the complete list of appearances, visit Global Citizen’s “Together at Home” page.