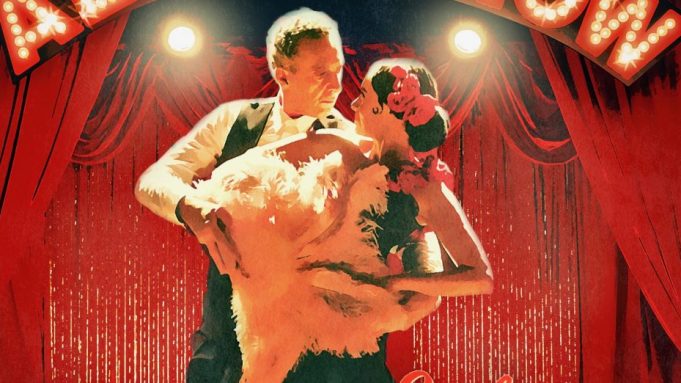 For French musician Émilie Simon, the flamenco-meets-gypsy vibe writer-director John Turturro was seeking for the soundtrack to his movie “The Jesus Rolls” turned out to be in her musical and genetical DNA.

“This music originally comes from where I grew up in the south of France,” says the 41-year-old electronic musician, who has released five albums in France since her self-titled 2003 debut. “It was something deep in my genes, my blood, my childhood. It’s a language I understand and am very sensitive to.”

“The Jesus Rolls,” which opens this weekend, picks up the story of Puerto Rican bowling kingpin Jesus Quintana, who made his infamous ball-licking cameo in “The Big Lebowski” to the tune of the Gipsy Kings’ cover of “Hotel California.” He returns here having been released in jail to join up with Bobby Cannavale and French chanteuse Audrey Tatou. What few people know is the character was one developed by Turturro even before “The Big Lebowski,” and when the Coens saw him performing it, they ended up including him in the movie.

“The Jesus Rolls” itself is based on Oscar-winning French director Bertrand Blier’s picaresque 1972 novel “Les Valseuses” (“The Waltzers”), which he turned into the controversial 1974 film, “Going Places,” a darkly existential road comedy with at-the-time groundbreaking graphic sex, starring Gerard Depardieu, Patrick Dewaere and Miou-Miou in the roles now played by Turturro, Cannavale and Tatou.

“Working with John was a delight because of the precision in what he wanted musically,” she says. “We tried a lot of things, tons of research and experimentation, to find the right sensibility for every scene. We had some very fascinating discussions, then exchanged musical clips and references from very different sources, which I translated with my sensibility.

“When the music is loved, appreciated and featured like this, it gave me a chance to express my feelings, to take it someplace else. When the picture and music really come together, there can be some magical moments.”

Simon and Turturro were originally introduced by one of the film’s producers six months before shooting began, and there was immediate creative chemistry.

Added Turturro, “Emilie has great talent. imagination and a sense of fun while leaving her ego outside the door. When this happens, you enter a realm of infinite possibility. She created a beautiful score beyond what I imagined, combining various influences while making it her own. Emilie’s music is an integral part of the movie.”

Furthering the allusion to Jesus Quintana’s “Lebowski” appearance, the Gipsy Kings appear in the film as themselves, performing from a jail cell.

She also contributed a number of her own chansons to the mix, many of them accompanying Audrey Tatou’s force-of-nature centerpiece in the film’s central menage a trois. Simon sings an English version of “Always Now” over the end credits of the film, directing a music video of a special version of the track with John Turturro in which they star as flamenco partners. Ten other tracks from scenes in the film will be released on streaming services. 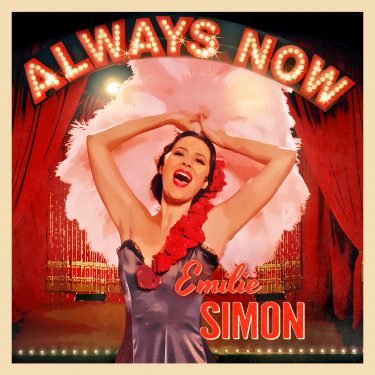 Simon’s previous five albums have shown her electronic music bona fides, and while “The Jesus Rolls” is her first feature film soundtrack, she received kudos on her score for the acclaimed 2005 documentary “The March of the Penguins.” That score was replaced for the English-language release, even though it earned the French equivalent of a Grammy for best original soundtrack and a nomination for best original score at the Cesar Awards, the Gallic Oscars.

Her score for “The Jesus Rolls” represents the buoyancy and lightness of these seemingly amoral characters, stressing their vulnerability and tenderness, and accenting their ability to recover from their mostly self-inflicted mishaps and move forward.

With Hildur Guðnadóttir sweeping most of the film awards for original score, including the Oscar, Emilie is excited about doing more work in the soundtrack area, even if the notion of gender was never an issue for her.

“To be honest, since I started making music, I never thought about it,” she says. “When you go to the movies and hear music, you don’t know if a man or a woman created it, as long as it works and generates those feelings. It’s only now I realize, looking back, that it was mainly older men doing these soundtracks. So it’s beautiful to see this changing. I loved the music in ‘The Joker.’ It was clever, beautifully written and really put you in the mind of this character. It’s a remarkable achievement and shows great progress.”

Progress that Emilie Simon looks to build on in the future: “I loved doing this,” she declares. “And I’d love to do more.”