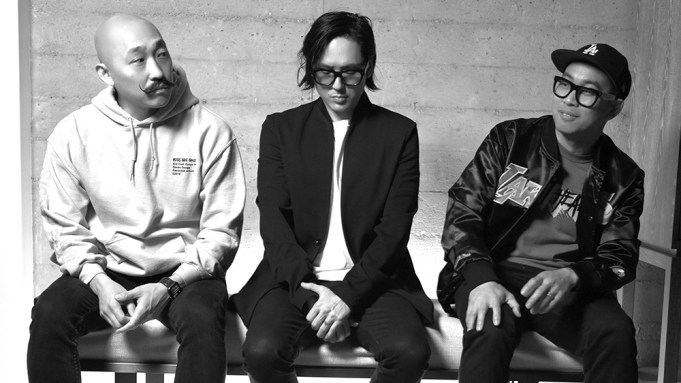 Jay Park, Miyavi, Raja Kumari, MILCK, Lyrics Born and Yuna are just a few of the performers scheduled for “Identity: Project Blue Marble,” an eight-hour relief event in honor of Asian Pacific American Heritage Month in May. To mark the occasion, hip-hop group Far East Movement is debuting a new song, “We Are the Truth,” which can be heard in the trailer for the event (watch video above).

The online concert and fundraiser will stream live on Amazon Music’s Twitch Channel on Sat., May 30 starting at 2 p.m. PDT, with proceeds benefiting United Way Worldwide. The hashtag #OURIDENTITY will be promoted throughout the livestream.

This year’s event focus was partly inspired by the success of Twitch Stream Aid on Mar. 28 and the challenges the AAPI community has faced in the wake of the COVID-19 pandemic, said Kevin Nishimura, co-CEO of Transparent Arts and a member of Far East Movement.

“But at the same time it’s also a celebration for all that Asian Americans, as a whole, have achieved over the years,” added Far East Movement’s/Transparent’s James “Prohgress” Roh. “From ‘Crazy Rich Asians’ to Ali Wong to Alan Yang, this is representation we haven’t had in the history of our people in this country.”