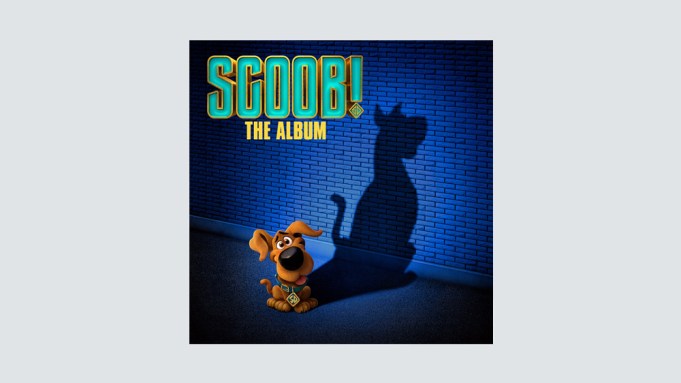 Charlie Puth, who is credited with one of the most successful movie songs of all-time, “See You Again” from the “Fast and Furious 7” (4.5 billion views on YouTube and counting), has lent his name to the upcoming animated feature “Scoob!” Collaborating with Lennon Stella, “Summer Feelings” is an upbeat tune produced by Invincible (Cardi B’s “I Like It”).

“Scoob! The Album,” out on Friday (May 15),  also features a collaboration by Thomas Rhett and Kane Brown featuring Ava Max, in addition to contributions by Rico Nasty, Pink $weats, Jack Harlow, Galantis and Best Coast, who sing the theme song.

The movie will also be released Friday, May 15, on-demand.

In addition, Puth revealed he was currently mixing his first single. His last full-length album, “Voicenotes,” was released exactly two years prior, on May 11, 2018.

Earlier this year, Puth declared that he had scrapped plans for his third album because, “none of the music felt real. It’s almost like I was trying to be too cool in a way.”

See the “Scoob! The Album” tracklist below: