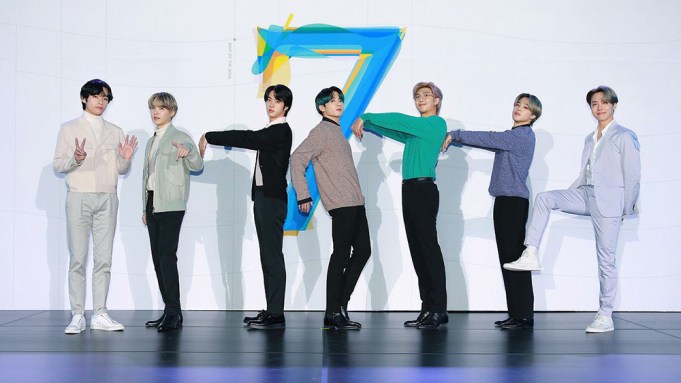 BTS dropped a music video for “Black Swan” and reached 7 million views in the first few hours, with no prior announcement. Most releases in the K-pop industry come with a release calendar for teaser images, tracklists and music video releases that fans  anticipate and count down the days toward.

“Black Swan” was the first single released in January for BTS’ latest album, “Map of the Soul: 7,” and was first performed on “The Late Late Show with James Corden.”

BTS previously released an art film for “Black Swan” performed by MN Dance Company, a contemporary, fusion, and urban dance collective based in Slovenia. The art film starts with a quote by late dance Martha Graham, “A dancer dies twice — once when they stop dancing, and this first death is the more painful,” and the music video displays symbolic contemporary choreography as well.

There is a heavy focus on contemporary dance, which shines a spotlight on Jimin, who studied contemporary dance throughout his youth. The “Black Swan ” music video references the Jungian shadow concept, the underlying theme behind the new album, as well as the 2010 film “Black Swan,” with scenes that mirror iconic moments in the film.