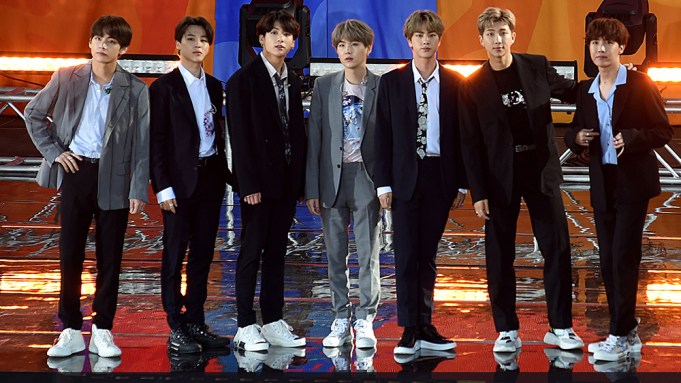 Shortly after it was revealed that BTS and Big Hit Entertainment donated $1 million to Black Lives Matter, the BTS ARMY, as the group’s legion of followers are known, assembled and vowed to match the donation — which it did within 24 hours.

The feat follows a recent effort by K-pop fans to take over the hashtag #whitelivesmatter, drowning out white-supremacist messages with nonsensical or anti-racist posts, and also flooded the Dallas Police Department’s iWatch Dallas app with K-pop content in place of footage of protestors. The moves demonstrated fans’ formidable social-media power and was met with wide approval online early Wednesday morning.

Similarly, The BTS ARMY has earned its stripes as a massive global influence and its effort to match the groups $1 million donation was accomplished within a day of the news, hitting $1,026,531 with 35,609 donors. The donation project was set up by One In an Army, a group of volunteers who have come together to help organizations across the globe uniting in their love of BTS. They have been organizing monthly charity programs and were able to quickly put together a way to track donations made by everyone in efforts to #MatchAMillion.

Just like BTS, we were able to donate 1M dollars to help fund:

The remarkable accomplishment came immediately after BTS closed out YouTube’s “Dear Class of 2020” special, where the group, alongside the likes of Katy Perry, Lady Gaga and Taylor Swift, was among the most featured guests on the widely-watched program. Additional guests included Secretary of Defense Robert M. Gates, Alphabet and Google CEO Sundar Pichai, former Secretary of State Condoleezza Rice, and many more. Former President Barack Obama and Michelle Obama also made an appearance which marked the couples’ first time appearing together on the same virtual stage as part of a commencement ceremony.