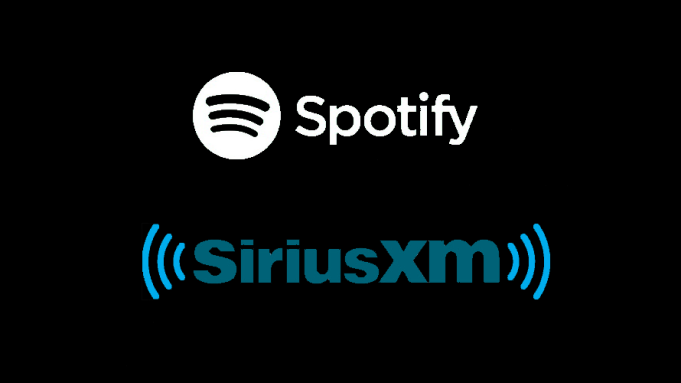 As part of the music industry’s Blackout Tuesday protest against racism, Spotify and SiriusXM will go silent in symbolic moments of silence to acknowledge the death of George Floyd.

Audio-streaming giant Spotify, as part of its Blackout Tuesday initiatives, is including an 8-minute, 46-second track of silence on select playlists and podcasts. That is meant “as a solemn acknowledgement for the length of time that George Floyd was suffocated,” Spotify said.

SiriusXM, meanwhile, on June 2 at 3 p.m. ET will silence all music channels for three minutes. According to a memo SiriusXM CEO Jim Meyer sent to employees, the pause includes “one minute to reflect on the terrible history of racism, one minute in observance of this tragic moment in time and one minute to hope for and demand a better future.”

“This will serve as a tribute not only to George Floyd but to all of the countless victims of racism,” Meyer wrote. He added that “SiriusXM and Pandora will continue to amplify Black voices by being a space where Black artists showcase their music and talents, and by carrying the message that racism will not be tolerated.” Meyer also told employees, “we understand if you need to take tomorrow as a day to disconnect, reflect and connect with the community.”

Floyd, who died May 25 after his neck was pinned to the ground by a Minneapolis police officer for 8 minutes and 46 seconds, was determined to have died by asphyxiation and that his death was a homicide, according to an independent autopsy commissioned by his family. The Hennepin County Medical Examiner subsequently updated its autopsy to classify his death as a homicide.

The music industry over the past weekend quickly rallied around Blackout Tuesday (aka Black Out Tuesday), designed as a disruption to the workweek. The initiative, encompassing the hashtag #TheShowMustBePaused,  was created by Atlantic Records exec Jamila Thomas and Platoon’s Brianna Agyemang.

Other companies joining Blackout Tuesday include Sony Music, Amazon Music, which said it will pause social-media activity in observance of the cause, and Apple Music, which said “We will use this day to reflect and plan actions to support Black artists, Black creators, and Black communities. #TheShowMustBePaused #BlackLivesMatter.”

On Tuesday, June 2nd, Apple Music will observe Black Out Tuesday. We will use this day to reflect and plan actions to support Black artists, Black creators, and Black communities. #TheShowMustBePaused #BlackLivesMatter pic.twitter.com/xkvn31DpYc