Billie Eilish Officially Cancels ‘Where Do We Go?’ Tour 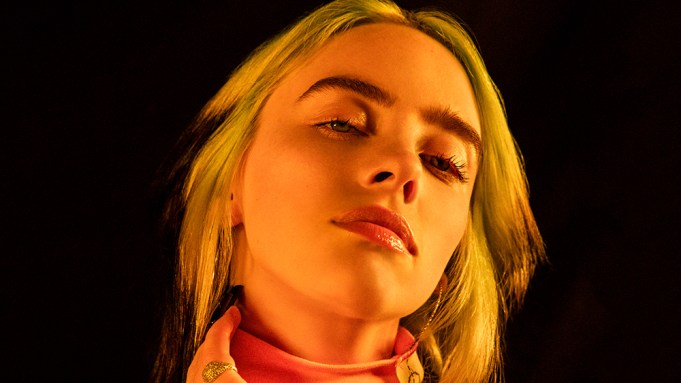 Billie Eilish announced that she is officially canceling her “When We All Fall Asleep, Where Do We Go?” tour to enable fans to receive refunds for their tickets. The tour, which was supposed to last for at least six months, launched in March but was postponed after just three shows due to the coronavirus pandemic.

She wrote in a Twitter post on Thursday: “We’ve tried as many scenarios as possible for the tour but none are possible and, although I know so many of you want to hold onto your tickets and VIP passes, the best thing we can do for everyone is to get the money back into your hands as soon as we can.

“Keep an eye on your email for more info from your point of purchase and when we’re ready and it’s safe we’ll let you know wheneverone will be able to purchase tickets again for the next tour.

“I love you so much. Stay safe, drink lots of water, wear a mask.”

However, Eilish has not been laying low. Since March, Eilish and her collaborator/brother Finneas have performed many livestreams, including one that was essentially an adapted version of the tour set.

And February will see the release of the documentary “Billie Eilish: The World’s A Little Blurry,” which will premiere in theaters and on Apple TV Plus. The film is directed by award-winning filmmaker R.J. Cutler, who previously turned his camera on the worlds of high fashion (“The September Issue”) and politics (“The War Room”). While Eilish is just 18 years old, the film has been in the works for several years: While embedded with the singer’s tour in October of 2019, a Variety reporter witnessed a film crew following the singer virtually everywhere, and was told the crew was working on an unspecified “documentary that hasn’t been announced yet”; reports of the Apple TV deal began to emerge last December. A source said the crew had been following Eilish for many months, possibly as far back as 2016.