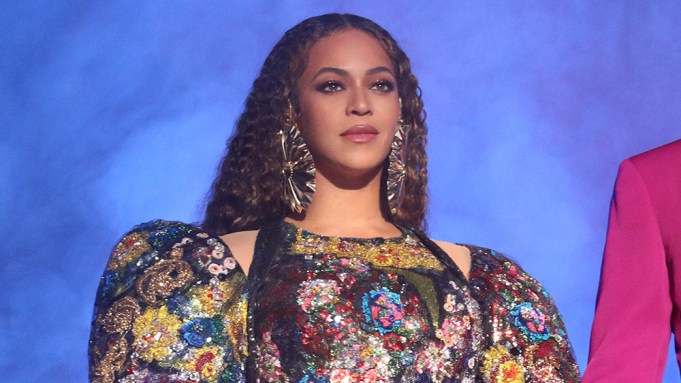 Beyoncé has taken to social media to call for justice after the death of George Floyd.

Posted to Instagram on Friday night, the singer speaks out against racism in America and urges her fans to take action. The link in her biography now leads to a page on her website where four petitions are listed for fans to sign.

“We need justice for George Floyd. We all witnessed his murder in broad daylight. We’re broken and we’re disgusted. We cannot normalize this pain,” Beyoncé said in the beginning of the video.

She then continued to point out that regardless of skin color, humans are a family and must stand up for each other in times of injustice.

“I’m not only speaking to people of color. If you’re white, black, brown or anything in between, I’m sure you feel hopeless by the racism going on in America right now. No more senseless killings of human beings. No more seeing people of color as less than human. We can no longer look away,” Beyoncé said. “George is all of our family in humanity. He’s our family because he’s a fellow American.”

Though Beyoncé recognized that a police officer has been arrested in connection to Floyd’s death on May 25, she emphasized that more needs to be done.

“There have been too many times that we’ve seen these violent killings, and no consequences. Yes, someone’s been charged, but justice is far from being achieved,” Beyoncé said. “Please sign the petition and continue to pray for peace, compassion and healing for our country.”

If you want to demand more charges brought on all those involved in the death of George Floyd, click the link in my bio to sign the petition.