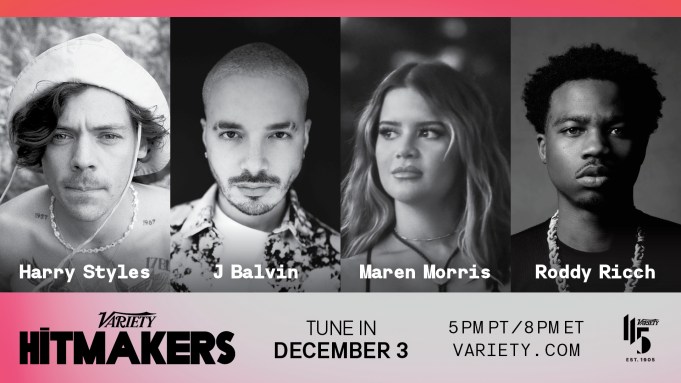 Harry Styles will be receiving Hitmaker of the Year, read our in-depth interview with the singer and actor here.

The event will be hosted by The Breakfast Club’s Angela Yee.