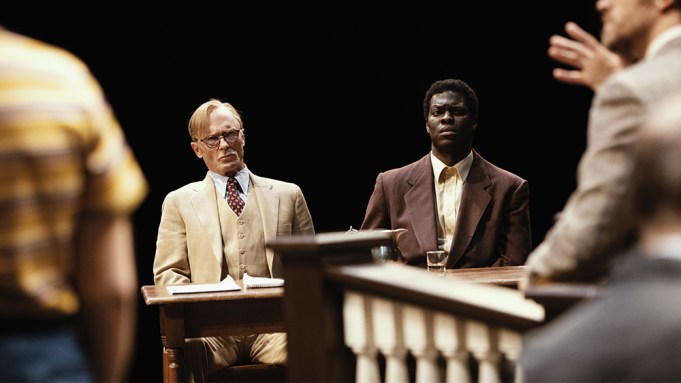 The Shubert Organization has enacted furloughs during the coronavirus shutdown of Broadway. It’s unclear exactly how many staffers have been cut, but sources say that roughly 30% of the theater company’s employees have been furloughed.

The positions impacted range across the company and include administrative, sales and marketing staffers. Furloughed employees will be able to retain their health insurance for three months.

The 30% figure does not include the stage hands, ushers, box office workers and others who were let go when Broadway shuttered on March 12.

A spokesperson for the Shubert Organization declined to comment. The Shubert Organization is the largest theater owner on Broadway and claims to be the country’s oldest professional theater company. Its holdings include 17 Broadway theaters and two Off-Broadway venues, including such storied theaters as the Belasco, the Winter Garden, the Majestic and the Ethel Barrymore. The company also boasts various ticketing brands, including Telecharge and Broadway Inbound.

Initially, the Broadway League said performances would resume during the week of April 13, 2020. They amended that projection this week, stating that theaters will remain closed at least through June 7. There’s widespread skepticism in the industry that the public health crisis will have abated enough for people to gather in crowded public spaces. Some insiders believe that theaters will be lucky to be open by July with some predicting they will stay shuttered into September. The shutdown has had a devastating impact on the theater business, resulting in millions of dollars in lost revenue.