Zendaya in Talks to Star in Ronnie Spector Biopic From A24 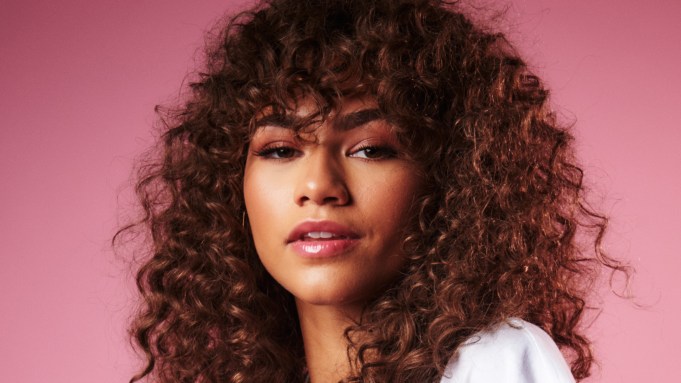 Zendaya is stepping into the shoes of Ronnie Spector, frontwoman of musical group the Ronettes, in an A24 and New Regency-produced biopic of her life.

Variety has confirmed that the film companies have acquired Spector’s life rights in addition to her autobiography “Be My Baby,” which Spector wrote with Vince Waldron. They are eyeing Pulitzer-winner Jackie Sibblies Drury to write the script.

The biopic will place emphasis on Spector’s early career, particularly on the formation of the Ronettes group and their subsequent signing to Phil Spector’s Philles Records. While at the label, the band recorded their hit “Be My Baby,” and Spector eventually married the record producer. The film will also follow their eventual divorce and Spector’s battle to gain back the rights to her music.

Marc Platt, who is currently producing “The Little Mermaid,” “Dear Evan Hansen” and “Wicked” film adaptations, has been tapped as a producer on the project. Spector herself is on board as an executive producer as well, alongside her manager Jonathan Greenfield and Zendaya. Spector personally selected the Emmy-winning actor to portray her.

Zendaya made history earlier this month as the youngest person to win an Emmy award for lead actress in a drama series for her work as Rue in HBO’s “Euphoria.” Her upcoming projects include Denis Villeneuve’s “Dune” with Timothée Chalamet and “Malcom & Marie,” which she stars in alongside John David Washington and was just sold to Netflix for $30 million. Zendaya is represented by CAA.

Deadline Hollywood was the first to report the news.