Continue to Variety SKIP AD
You will be redirected back to your article in seconds
Aug 10, 2020 1:51pm PT 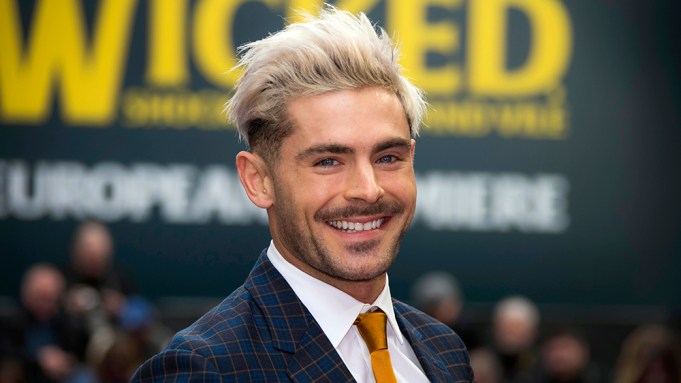 Zac Efron will star in a remake of the 1987 hit comedy “Three Men and a Baby” for Disney Plus.

Gordon Gray, whose producing credits include “The Rookie” and Ben Affleck’s “The Way Back,” is producing. Will Reichel has written the script for the remake. A director for the remake has not yet been set.

The original “Three Men and a Baby” starred Tom Selleck, Steve Guttenberg and Ted Danson as bachelors living a carefree lifestyle and sharing an apartment in New York City. The trio is forced to adjust to parenthood as an infant girl fathered by Danson’s character arrives at their doorstep.

That script, written by Jim Cruickshank and James Orr, was based on the 1985 French film “Trois hommes et un couffin” (“Three Men and a Cradle”). “Three Men and a Baby,” directed by Leonard Nimoy, was a massive success with $240 million in worldwide box office on an $11 million budget. The stars reteamed in 1990 for a sequel, “Three Men and a Little Lady,” which grossed $71 million worldwide.

Efron executive produced Netflix’s documentary series “Down to Earth,” in which he explores the issue of sustainability around the planet. Efron is repped by CAA, Alchemy Entertainment and Felker Toczek. The news was first reported by The Hollywood Reporter.