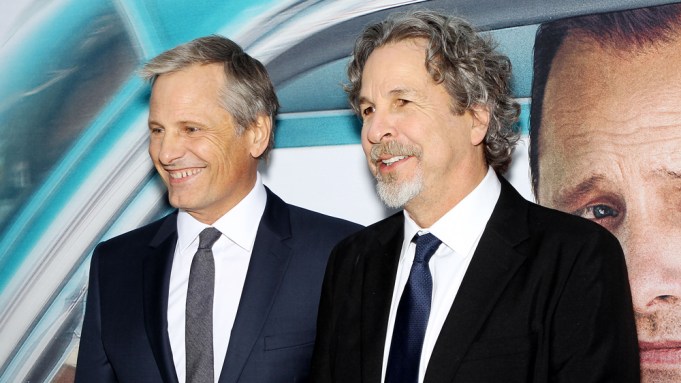 Viggo Mortensen and his “Green Book” director Peter Farrelly are looking to reteam on a new film.

Mortensen is in negotiations to join Farrelly’s new untitled movie based on the book “The Greatest Beer Run Ever: A True Story of Friendship Stronger Than War.” According to sources, Mortensen would have a supporting role.

The book, written by Joanna Molloy and John “Chickie” Donohue, is based on the true story of Donohue, who left New York in 1967 to track down and share a few beers with his childhood buddies in the Army … while they were fighting in Vietnam.

Brian Currie and Pete Jones will co-write the script with Farrelly. David Ellison, Dana Goldberg, Don Granger and Andrew Muscato will serve as producers. The project is being overseen at Skydance by Granger, Goldberg and Aimee Rivera.

This movie follows Farrelly’s critically acclaimed “Green Book,” which was nominated for five Academy Awards, winning three, including best picture and screenplay (both for Farrelly), as well as supporting actor (for Mahershala Ali). The film was also a box office success, grossing $314.7 million worldwide, including $85 million domestically, on a reported $23 million budget.

Following “Green Book,” which also earned Mortensen an Oscar nomination for best actor, the veteran thesp most recently stepped behind the camera, directing the drama “Falling.” Mortensen also wrote and starred in the pic, which bowed at this year’s Sundance Film Festival, opposite Lance Henriksen.

Mortensen is repped by UTA and Rawlins Company.