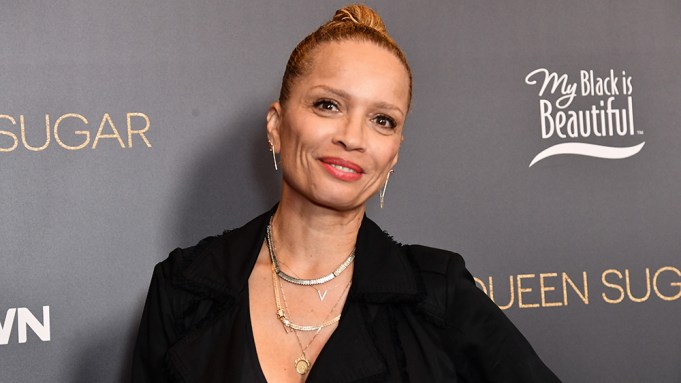 Mahoney previously served as a second unit director on “Star Wars: The Rise of Skywalker,” making her the first woman ever to hold a directing credit on a “Star Wars” movie.

“Shadow Force” follows an estranged husband and wife (portrayed by Washington and Brown) with a bounty on their heads. They are forced to go on the run with their son to avoid their former employer — a unit of shadow ops that has been sent to kill them. Leon Chills and Joe Carnahan wrote the screenplay.

“Victoria is one of the most impressive and in-demand directors working today,” Erin Westerman, president of production for the Lionsgate Motion Picture Group, said in a statement. “Like with all of her work, she will bring iconic action, warmth, style, and gravitas to ‘Shadow Force.’ We know she, along with Kerry and Sterling and the talented production team will elevate this exciting production.”

Mahoney, who has collaborated with the likes of Ava DuVernay, JJ Abrams and Patty Jenkins, recently directed episodes of “Lovecraft Country,” “Grey’s Anatomy,” “Power” and “Queen Sugar.” Her first feature film was 2011’s “Yelling to the Sky.”

“We are absolutely thrilled to be working with Victoria Mahoney,” Washington and Brown said. “Her vision is inspiring. Her enthusiasm is infectious. Her artistry and insight have already deepened this electrifying project.”

She is represented by CAA and Del Shaw Moonves Tanaka Finkelstein & Lezcano.