Transgender Activists Scoff at Idea of Voting for Pete Buttigieg 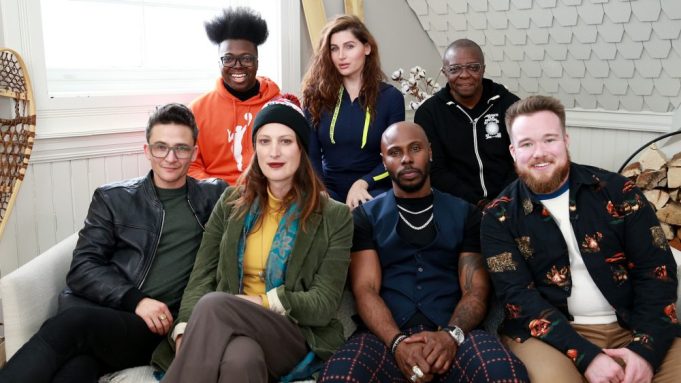 During an interview at the Variety Studio at the Sundance Film Festival, a panel of transgender activists — who appear in director Sam Feder’s documentary “Disclosure: Trans Lives on Screen,” which premiered at the festival — scoffed at the idea of voting for Pete Buttigieg.

When asked whom they’ll vote for as the primaries approach, Jen Richards — a writer, actor and advocate, who appeared on the Caitlyn Jenner reality series, “I Am Cait” — said she’s voting for Elizabeth Warren. “This is the person so wonky, and who really wants to do things right,” Richards said. “Whether it’s realistic or not, I don’t know. But I support her.”

Zeke Smith, who in 2017 was outed as trans as a contestant on “Survivor,” and was another “Disclosure” panelist, agreed with Richards. “As a high school debater from Oklahoma City who also ended up at Harvard, I feel like I have a strong connect with Liz Warren as well,” Smith said.

When it was pointed out that no one had mentioned Mayor Buttigieg, the first openly gay man to run a viable presidential campaign, a few members of the panel looked puzzled and shrugged.

“There’s this weird assumption from everyone else that LGBT people like Pete,” Richards said.

Yance Ford, a “Disclosure” participant who directed 2017’s “Strong Island,” which was nominated for an Oscar for best documentary feature, spoke extensively about why Buttigieg doesn’t have his vote.

“I think that he has the responsibility, like every other candidate, to prove that we should vote for him,” Ford said. “From my perspective as a black queer person, who’s from a working class background and a community that has terrible education statistics since I grew up in the ’70s and ’80s, I need to hear policy from Pete.”

“I’m glad that he loves his husband. I want everyone to have a loving relationship,” Ford continued as other panelists nodded along. “But I’m making my decisions based on policy. And I think Pete will have to address issues of race, issues of equity, issues of police reform. If and until I hear that from Pete, I’ll be listening to the candidates who are talking about those things.”