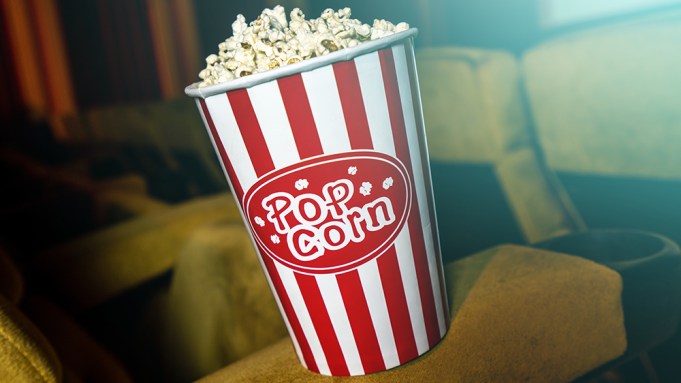 The National Association of Theatre Owners has cautioned studios against shortening the movie release window, pointing to a study showing reduced potential revenues for the studios.

The Ernst & Young study, commissioned by NATO,  is titled “The Relationship Between Home Release Window Length and Movie Sales.” The study found that increasing the length of the release window and the length of the theatrical run had a “statistically significant” impact on theatrical revenue and home revenue.

The trade group noted that with movie theaters shut down due to the COVID-19 pandemic, studios have accelerated home release for some titles that were already in theatrical release when the industry shut down.

“Without theaters available, the release window was temporarily irrelevant for those movies,” NATO said. “These unique circumstances, however, do not signal a change to the theatrical release model. Three titles unreleased at the time of the shutdown have chosen to go straight to the home, yet the vast majority of theatrical releases scheduled from March through June have been rescheduled for theatrical release — 37 of them, with six more delayed with no set release date — rather than rushed to the home.”

The films range from “Antlers” from Fox Searchlight (unset) to “Mulan” from Disney (July 24) and “No Time to Die” from United Artists (November 25), the group added. “Studios clearly believe it is in their financial interest to have exclusive theatrical releases. The data supports that belief.”

NATO released the study a day after Disney postponed the theatrical release of “Soul,” an animated adventure from Pixar, since cinemas are still closed due to the coronavirus pandemic. The movie was originally set to open on June 19 and will now debut on Nov. 20. The studio also announced on Monday that “Raya and the Last Dragon,” an original fantasy film, has been pushed back from Nov. 25 until March 12.

With the scheduling shift for “Soul,” a major movie isn’t set to open in theaters until the end of July when “Mulan” is still set to open. By now, every studio has postponed tentpoles — a mounting list that includes Sony’s “Morbius” and “Ghostbusters: Afterlife,” Warner Bros.’ “Wonder Woman 1984” and “In the Heights,” Paramount’s “Top Gun: Maverick” and Universal’s “F9.”