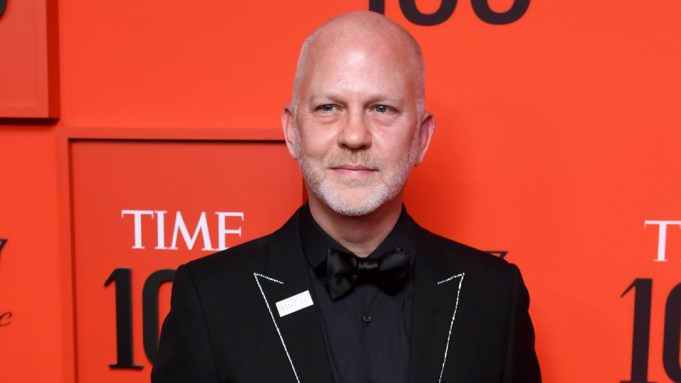 It’s time to go to prom later this year.

Ryan Murphy’s upcoming Netflix adaptation of “The Prom” will release on Dec. 11, the acclaimed creator announced on Instagram on Sunday.

“On December 11, let Netflix take you to the Prom you didn’t get this year,” Murphy wrote on Instagram with a flashy sign highlighting its star-studded cast including Meryl Streep, James Corden, Nicole Kidman and Kerry Washington.

On DECEMBER 11, let Netflix take you to THE PROM you didn't get this year.

“The Prom” was originally a Broadway musical that debuted in 2018. It was based on an original concept by Jack Viertel with music by Matthew Sklar and lyrics by Chad Beguelin. The musical follows four Broadway actors who travel to a conservative Indiana town to help a lesbian student who is banned from bringing her girlfriend to her high school prom. The show was nominated for six Tony Awards, including best musical, original score, and lead actor and lead actress in a musical.

Murphy directed the film adaptation, and Martin and Beguelin wrote the screenplay and served as producers. It will be the first film project under Murphy’s groundbreaking Netflix deal, which was inked in 2018 after his departure from Fox and was estimated to be worth up to $300 million.

Production on “The Prom” was temporarily shut down in Los Angeles due to the coronavirus pandemic, but once the industry began to reopen, the film was able to finish shooting.

On a recent episode of Variety’s “The Big Ticket” podcast, Washington praised her fellow cast members Ariana DeBose and Streep.

“[DeBose] is Anita in Steven Spielberg’s ‘West Side Story’ and she’s just so brilliant. And she was the Bullet in ‘Hamilton.’ I’m really excited for everybody to see her in the film,” she said. “Meryl Streep is phenomenal. She’s always phenomenal, but I’m telling you, in ‘The Prom,’ it’s like just being there during filming. I was like, ‘She’s incredible.'”