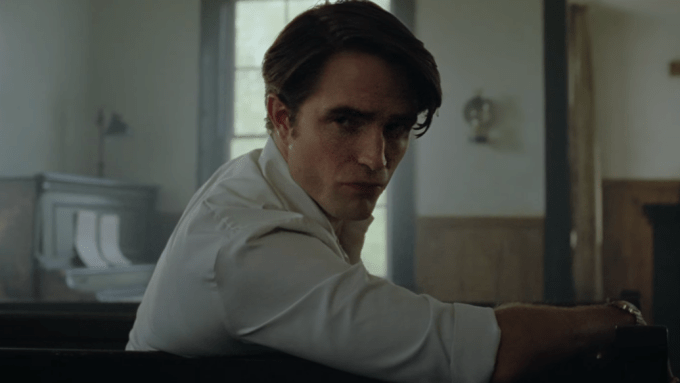 Netflix has released the first trailer for “The Devil All the Time,” a film starring Tom Holland and Robert Pattinson set to premiere Sept. 16.

The trailer opens on a scene depicting Arvin being gifted a gun that his father brought back from war. He soon comes face to face with an allegedly corrupt preacher he calls “as bad as they got on the damn radio.” The scenes in the trailer also cut between violent acts and religious services, or symbols like a wooden cross.

Adapted from Donald Ray Pollock’s book of the same name, the film is directed by Antonio Campos, known for his work on 2012’s “Simon Killer.” Holland told Entertainment Weekly that “The Devil All the Time” offers a uniquely different experience than others in his growing list of acting credits.

“I was really eager to work with Antonio because his previous films that I’ve seen are very raw,” says Holland. “I guess it was the challenge of doing a different accent, playing the rural kid, a period film, a new director. Everything ticked the boxes for me.”

Pattinson plays the preacher, named Preston Teagardin, who feels fine bending and breaking the morals of those that typically align themselves with his profession. The actor took his knack for spontaneity to the set in order to shape the character.

“Rob prepared a bunch of ideas and you don’t know what you’re going to get but it’s all interesting,” said Campos to Entertainment Weekly. “The character coming to life — I saw that in front of me when we were on set.”

Watch the full trailer for “The Devil All the Time” above.