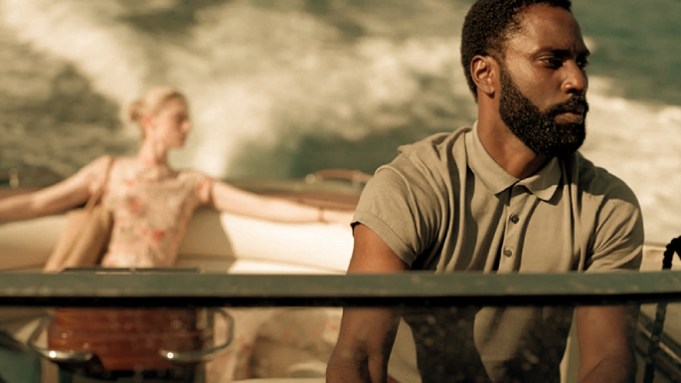 During AT&T’s third quarter earnings call, Stankey acknowledged that the studio’s decision to release Christopher Nolan’s drama “Tenet” in the U.S. on Sept. 3 was underwhelming. But he does not regret the decision to be the first major studio to release a highly anticipated film in theaters during the pandemic.

“I can’t tell you we walked away from the ‘Tenet’ experience saying it was a home run,” Stankey told investors on Thursday. But he added that “we’re happy we did it.”

Stankey said the holiday season is “the next check point” as to whether Warner Bros. can release more movies through traditional exhibition channels. At present, the studio is banking on releasing “Wonder Woman 1984” on Dec. 25. Stankey acknowledged that the studio is considering “plan A, plan B and plan C” for theatrical releases and will likely have to “make a game time decision on some of that.”

That decision will be influenced by the state of health conditions in various regions of the U.S. as well as other key markets overseas.

“We’re still committed to putting some of the content we think is most important into a theatrical channel if that makes sense,” he said. But he also cautioned that the studio is “not expecting to a huge recovery in theatrical. We’re expecting it to continue to be choppy.”

Stankey also stopped short of committing to send high-wattage movie titles to HBO Max, a step that Disney has taken with success to respond to the extraordinary pandemic conditions that shuttered theaters around the globe.

Warner Bros.’ movie and TV productions are largely back on track after having to endure hasty shutdowns in mid-March as the coronavirus outbreak shuttered most businesses and sent Americans into quarantine conditions. Stankey said about 180 projects were in some form of development or production when the first wave of shutdowns hit. Today, about 130 are back in action.

“We’re well into that ramp back up,” he said. The studio’s momentum is building as it successfully gets projects in front of cameras with new COVID-19 safety protocols.

“We’re far enough along that the confidence level of employees is growing day by day that we can protect the safety of individuals and still get work done,” Stankey said. “We’re out of the woods at this point from being dead cold in the middle of the pandemic to where we feel we can get hours produced.”