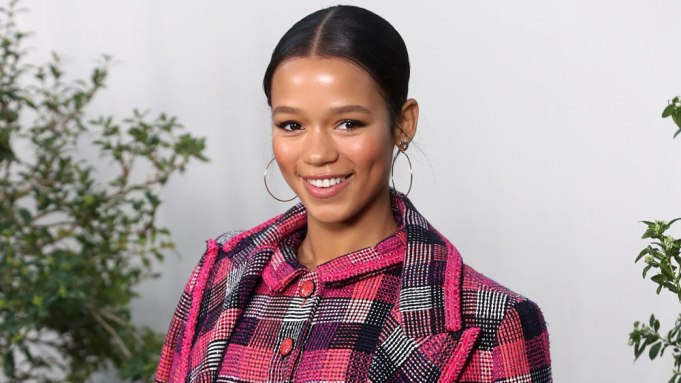 Taylor Russell is going behind the camera.

The star of “Waves” and Netflix’s “Lost in Space” is making her directing debut with “The Heart Still Hums,” a documentary short that she co-directed with her best friend, Savanah Leaf.

“It’s about women in Sacramento who are pregnant or young mothers who don’t have a lot of resources or who are on the street and addicted to drugs and need help,” Russell told Variety.

The film follows six women at two non-profits, Her Health First and Chicks in Crisis, working to assist them in getting “the help they need to raise their kids or help them find a foster family or an adoptive family,” Russell said.

Russell has foster brothers and Leaf has an adoptive sister who was found through one of the organizations. “It meant a lot to both of us to go back and help in the way that we could, which is to make a piece of art for them,” Russell said.

She also explained that she’s always wanted to direct. “I think about [directing] a lot when I’m on set and how I would do things,” she said. “I’ve always wanted to do it and I think when you have the support, it makes it easier, and I definitely had support.”

Her work in Trey Edward Shults’ “Waves” earned her the Gotham Independent Film Award for breakthrough actor, a virtuoso award at the Santa Barbara International Film Festival and an Independent Spirit Award nomination. She will next be seen reprising her role of Zoey Davis in the “Escape Room” sequel.