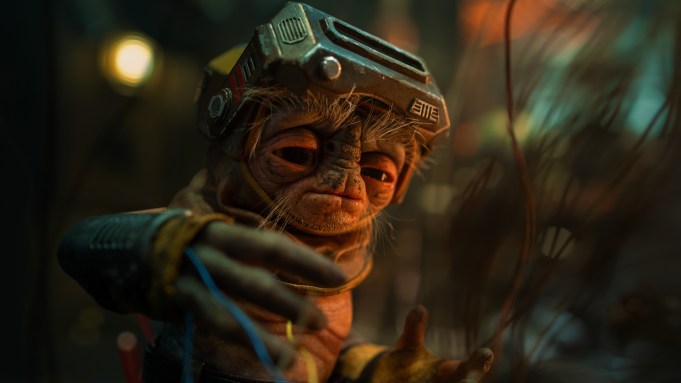 Rey, Finn, Poe and Kylo Ren are once again members of the billion-dollar club. Disney’s “Star Wars: The Rise of Skywalker” crossed $1 billion at the global box office on Tuesday, joining the elusive company of its franchise predecessors, 2015’s “The Force Awakens” and 2017’s “The Last Jedi.”

The movie has made $481 million at the domestic box office and $519 internationally for a worldwide total of $1.001 billion.

It’s a notable achievement, though one that took significantly longer to reach than prior “Star Wars” installments. “Rise of Skywalker,” from director J.J. Abrams, passed the milestone in 28 days. By comparison, it took Abrams’ “The Force Awakens” 12 days and director Rian Johnson’s “The Last Jedi” 19 days.

While still hugely profitable, the sequel trilogy has gotten mixed reception from die-hard “Star Wars” fans. That, in turn, has diminished audience enthusiasm to see adventures that transpire in a galaxy far, far away. “Rise of Skywalker” also generated polarizing reviews and was the only entry among new “Star Wars” films that didn’t receive an “A” CinemaScore from moviegoers.

Ticket sales for the series have steadily declined since sky-high anticipation to see “The Force Awakens” — the first live-action “Star Wars” movie at the time in over 10 years — drove domestic grosses to $936 million, setting an all-time record in the U.S. and Canada. It was also an astronomic success internationally, earning $1.1 billion. Two years later, “The Last Jedi” opened to a wildly divergent reception and brought in $620 million in North America and $712 million abroad.

With “Rise of Skywalker” wrapping up the nine-film Skywalker Saga, it remains unclear what’s next for “Star Wars” on the big screen. The franchise successfully veered from its core storyline with 2016’s “Rogue One: A Star Wars Story,” a commercial hit that earned $1.05 billion worldwide. (Notably, “Rise of Skywalker” likely will not surpass “Rogue One’s” $532 million domestic haul.)

But after 2018’s “Solo: A Star Wars Story” became the first “Star Wars” movie ever to lose money, it was clear that not everything that hailed from George Lucas’ universe had the Midas touch. Disney has dated a trio of untitled “Star Wars” movies to hit theaters around Christmas every other year starting in 2022, but it remains to be seen what they will be about, or who will direct them.