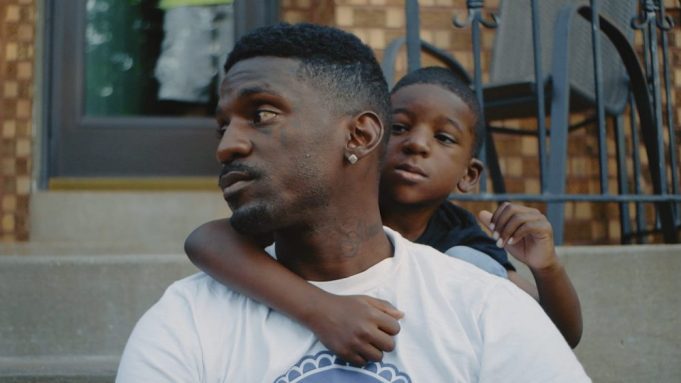 Never underestimate the power of an Oscar nomination for documentary short subject.

Nevins said she was gratified by the nomination because the pool of contenders for short subject is so wide at the outset, especially these days.

“The odds are definitely against you,” Nevins told Variety. “It’s fun being an underdog.”

“St. Louis Superman” directed by Smriti Mundhra and Sami Khan, tells the story of black rapper and activist Bruce Franks, who was inspired to run for office by the unrest in Ferguson, Mo., in 2014. He beats the odds and is elected as a Democrat to the Missouri House of Representatives, an overwhelmingly white and Republican chamber, but still finds himself battling old demons.

Nevins bought the 28-minute film after seeing it last April at the Tribeca Film Festival. She made sure the filmmakers added a coda to explain Franks’ political and emotional struggles, which led to his resignation in 2019. MTV is planning a showcase of “St. Louis Superman” later this year with additional programming to draw out the themes of Franks’ work, notably his focus on the public health ramifications of gun violence.

Nevins has seen first-hand how even a lower-profile Oscar nomination can change the course of a person’s life. The 1995 short “One Survivor Remembers,” about Holocaust survivor Gerda Weissmann Klein, helped greatly boost Klein’s visibility as an author and activist.

“This little documentary short catapulted her onto the international stage,” Nevins recalled. Today, with so many avenues for distributing short films online and via social media, “The documentary short has come into its own,” she said.

“Shorts have found their home as viable things for younger audience,” she said. “Attention spans are short. People like things that move quickly.”

Among the upcoming feature-length projects on Nevins’ slate is Alexandra Pelosi studying “Heartbeat of America,” or the nation’s obsession with being seen on social media. “This is America on selfies,” she said.

Another project coming in partnership with the Jed Foundation will look at the alarming rise in the suicide rate for those in the 16-21 age range. There’s also a look at the business of cannabis from World of Wonder pair Fenton Bailey and Randy Barbato.

As Nevins begins her first fill year at the helm of MTV’s most ambitious documentary unit to date, the Oscar recognition for “St. Louis Superman” adds wind to her sails.

“It’s a really good day for me,” Nevins said. “I really feel relevant.”