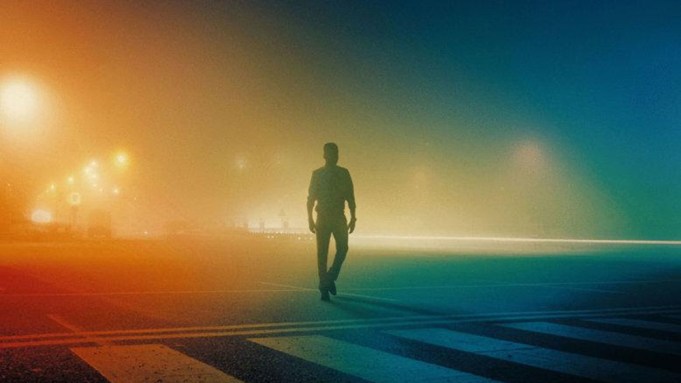 Evil is abounding in the first trailer for “Spiral,” a new chapter in the “Saw” horror franchise.

Samuel L. Jackson and Chris Rock star in the reboot. The footage, which debuted Wednesday, introduces Rock’s brash detective and his rookie partner (portrayed by Max Minghella). They begin investigating grisly crime scenes that ring familiar to the city’s gruesome past.

“Whoever did this has another motive,” Rock’s character says. “They’re targeting cops.”

Later in the trailer, Jackson’s veteran investigator comes on board and gets a glimpse of the tools used by the unseen criminal mastermind, including chains and a jigsaw.

“You want to play games, motherf—?” he asks.

“Spiral” is produced by the original “Saw” team of Mark Burg and Oren Koules. The film is directed by Darren Lynn Bousman, who helmed the second, third and fourth “Saw” movies, and written by Josh Stolberg and  Pete Goldfinger.

The decision to revisit the series was inspired by Rock’s love of the franchise, which revolves around the fictional character John Kramer, also called the Jigsaw Killer, who traps victims in situations that test their will to live. Tobin Bell has portrayed Jigsaw in all eight films. The low-cost titles have been highly profitable for Lionsgate, grossing nearly $1 billion worldwide. The most recent movie was 2017’s “Jigsaw,” which earned $100 million worldwide.

“Spiral” will be released in theaters May 15.