Comedy Powerhouse The Second City Is for Sale (EXCLUSIVE) 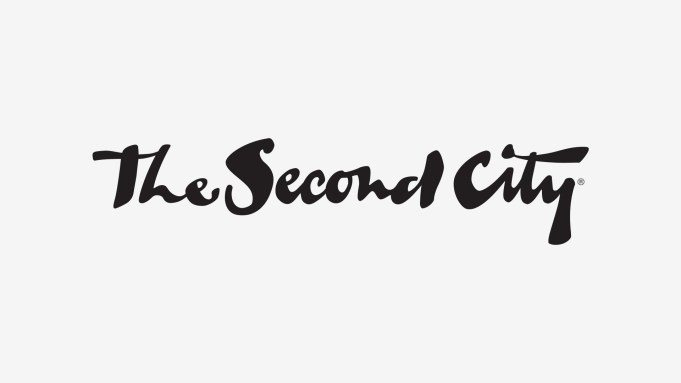 The Second City, the comedy institution that launched the careers of Dan Aykroyd, John Belushi, Bill Murray and Tina Fey, is being put up for sale. It marks only the second time in the brand’s 60-year history that it has been on the block. Investment bank Houlihan Lokey will advise on the sale.

The announcement comes as COVID-19 has upended the live events business that helped define and popularize The Second City. Despite the pandemic, some of the company’s theaters are open. The Second City’s live shows are still taking place in Toronto, where infection rates are lower, and the company says it is closely monitoring the “evolving situations” in Chicago and Los Angeles, where it also has venues. The Second City’s brand of improvisational stage comedy made it a feeder for Hollywood and, most prominently “Saturday Night Live,” which populated its casts heavily with veterans of the stage shows. The list of alums reads like a who’s who of influential comedians from the 20th and 21st centuries. It includes Aidy Bryant, John Candy, Steve Carell, Keegan-Michael Key, Stephen Colbert, Julia Louis-Dreyfus, Chris Farley, Mike Myers, Catherine O’Hara, Amy Poehler, Joan Rivers, Sam Richardson, Amber Ruffin, Amy Sedaris, Martin Short, Jason Sudeikis, Eugene Levy, Jane Lynch, Jack McBrayer and Fred Willard.

But the brand has expanded beyond the theatrical stage in Chicago, where it first launched as a scrappy upstart. In recent years, the company has moved into consumer and corporate education, and has invested heavily with online courses.

“While all our lives have been affected by the pandemic, The Second City has found green shoots that have further highlighted our growth potential,” The Second City president Steve Johnston said in a statement. “The company’s growth plan leverages Second City’s unique position in the comedy ecosystem as the leader in both education, and live sketch and improv performance to capture market share in the short to medium term, as well as accelerate a transition toward digital delivery of programming, which is already off to a great start.”

The Second City has faced controversy in recent months. Over the summer, Second City was one of several comedy institutions that was criticized for its failure to combat systemic racism in the entertainment industry. Last June, in the wake of social media accusations that the company had not done enough to promote performers of color, Second City’s co-owner Andrew Alexander announced he was stepping down as CEO and vowed that he would be replaced by a person of color. Since then, the company has publicly committed to becoming an industry leader in promoting diversity, equity, and inclusion policies and practices across its organization.

“I have had an extraordinary 47-year-run guiding this wonderful living, breathing, dynamic comedy institution. Watching the talent development process has given me more joy than one person should be allowed,” Alexander said. “But it is time for a new generation with fresh ideas to take the company to the next level.”