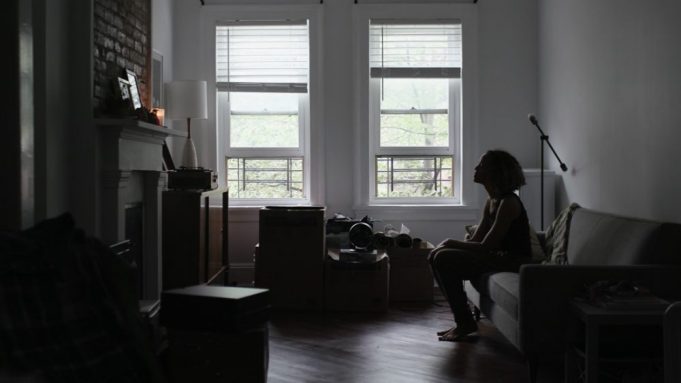 Following a thunderstorm of Oprah Winfrey-related controversy and a successful Sundance Film Festival premiere, “On the Record” has secured domestic distribution at HBO Max.

A harrowing look at the struggle of women of color in the #MeToo movement, specifically those accusing hip-hop mogul Russell Simmons of rape and sexual assault, the film was meant to roll out via Winfrey’s Apple TV Plus overall deal. Her Jan. 10 withdrawal from the project forced the film to fly solo in Park City, where it went in search of a buyer.

“The fierce determination of Drew Dixon and all of the women who bravely chose to share their stories in ‘On the Record’ moved us profoundly,” said Sarah Aubrey, head of original content at HBO Max. “I’ve been impressed with Amy and Kirby’s work over the years covering this complex subject matter, and look forward to this film finding the widest possible audience.”

The filmmakers, leaders in the non-fiction space thanks to titles like “The Invisible War” and “The Hunting Ground,” said they were “so proud to be teaming with HBO Max to give this film the outstanding platform it deserves and can’t wait for the public to see and hear the voices of these courageous women.”

“Kirby Dick and Amy Ziering are national treasures,” said Cogan and Jenny Raskin of Impact Partners. “We are honored that HBO Max has decided to embrace this highly anticipated film as their first festival acquisition ever, and we are thrilled for them to share it with their new audience.”