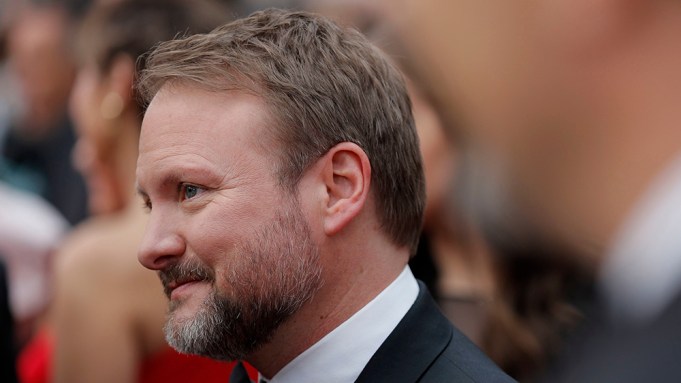 Rian Johnson has provided new details for the recently announced sequel to “Knives Out” on the Oscars red carpet, stating that the next case that Daniel Craig’s Southern sleuth will be tasked with will introduce a brand new set of characters played by a different ensemble than the first movie.

“It’s going to be Daniel (Craig) playing Benoit Blanc, the detective. Other than that, all bets are off. It’s a totally new cast,” Johnson told Variety.

Johnson gathered a deep bench of talent for “Knives Out,” including actors such as Ana de Armas, Chris Evans, Jamie Lee Curtis, Don Johnson, Toni Collette, Michael Shannon, LaKeith Stanfield and Christopher Plummer, filling out the mystery’s list of suspects with a star-studded line-up. The writer-director expressed his excitement to amass the next batch of performers for his follow-up.

“I want everybody! Just point. Throw a rock on this red carpet and you’ll hit someone that I want in the movie,” Johnson said.

Johnson’s statements come just days after Lionsgate’s official announcement of the sequel on Thursday. With a reported production budget of $40 million, “Knives Out” has been a resounding success at the box office, grossing $158.9 million domestically and almost $300 million worldwide since its opening over the Thanksgiving weekend. Johnson is nominated for best original screenplay for the film at the Oscars. The film was nominated for best picture at the Producers Guild Awards and best comedy at the Golden Globes, while Craig and Armas’ lead performances were also nominated at the Golden Globes.