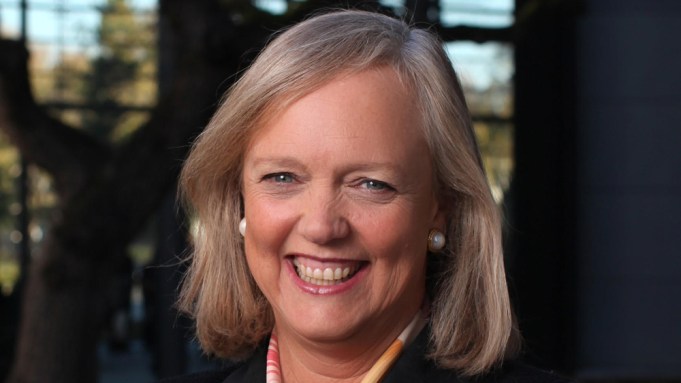 Quibi CEO Meg Whitman apologized for comparing journalists to sexual predators, saying her remarks did not convey her true feelings about the press.

“I used an analogy that was inappropriate and just plain wrong,” Whitman said in an interview at Variety‘s studio at the Sundance Film Festival. “None of us are ever perfect. I didn’t intend it, and it’s not at all how I think, how I feel.”

Whitman reportedly compared the way journalists cultivate sources to the tactics used by child predators to “groom” victims at an all-hands meeting at Quibi, according to the Information. On Friday, Whitman said her remarks were “mostly accurately portrayed.”

Whitman was at Sundance to reveal a first look at the streaming service’s lineup of programs. She was joined by Quibi founder Jeffrey Katzenberg, as well as Veena Sud (“The Killing”) and Kaitlin Olson (“It’s Always Sunny in Philadelphia”), both of whom are making shows with the startup. Quibi launches on April 6, 2020, and will offer tiered subscriptions, while giving users access to a variety of short-form, streaming content to watch.

“I’ve had a long, long history with journalists, and I completely respect what you all do and the important role that you play,” Whitman told Variety. “So I’m super sorry about it.”

“The first, most important thing about [Meg] is she’s a quality human being,” he said. “[It’s an] unfortunate choice of words that have nothing to do with who she is, and that I know I can say with certainty.”