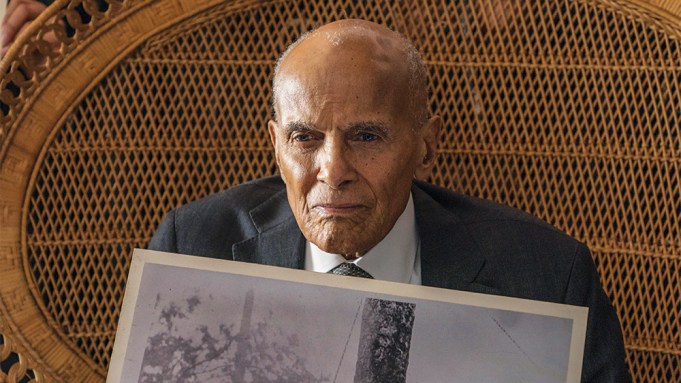 The postponed Hot Docs Canadian International Documentary Festival has unveiled its lineup of 226 films but has not yet set dates for the festival.

The 26th edition of the Toronto-based festival had been slated for April 30-May 10 with the lineup announcement coming on March 24. The event was postponed on March 13 due to the Covid-19 pandemic.

“Hot Docs is continuing to investigate ways to bring the entire 2020 Festival lineup to Toronto audiences and will announce plans when they are in place,” the festival said. “The official selection is being announced at this time to honor and celebrate the hard work of the filmmakers and to support them as they seek opportunities in these difficult times.”

The program was chosen from 3,068 film submissions and features 226 films and 12 interdisciplinary projects from 63 countries in 18 programs. Hot Docs said women directed 51% of the films in the program.

The Canadian Spectrum program, notable films include the world premieres of “There’s No Place Like This Place, Anyplace,” a look at Toronto’s gentrification told through immigrant stories; “The Walrus and the Whistleblower,” which tells a stranger-than-fiction tale of a MarineLand animal trainer turned whistleblower; “Under the Same Sun,” an  exploration of humanity and hatred in the South Caucasus; and “The Dawnsayer,” a tragic yet uplifting story about an eccentric old man whose plans to save humanity from nuclear disaster rest in a bunker of buried school buses.