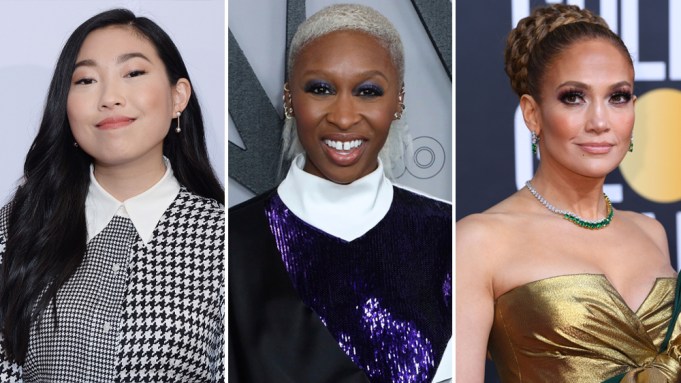 Until Issa Rae and John Cho announced “Harriet” star Cynthia Erivo as a nominee for best actress for the 92nd Academy Awards, it was looking increasingly likely that the Oscars were heading for a repeat of the #OscarsSoWhite controversy that drove the Academy of Motion Picture Arts and Sciences four years ago to aggressively begin diversifying its membership.

Instead, Erivo saved the Academy from the embarrassment of yet another slate of all-white acting nominees — but just barely.

This year’s Oscar nominations for acting still managed to shut out a wealth of highly regarded performances by actors of color who did earn nominations for several other lead-up awards.

The Academy membership almost followed in the footsteps of the BAFTA Film Awards, which nominated an all-white slate of acting nominees for this year’s ceremony — a move Marc Samuelson, the chair of BAFTA’s film committee, called “infuriating.” Samuelson subsequently announced a “careful and detailed review” of the BAFTA Film Awards’ voting process, but Erivo declined an invitation to sing at the ceremony.

“The reason I didn’t perform is because I don’t think it’s proper representation, as a woman of color, of people of color in this industry,” she told Variety on Jan. 9 about her decision to sit out the BAFTAs. “Let’s see how (the review) does, whether it affects next year or the year after, who knows, but I definitely think it’s time for change, we can’t overlook it any more.”

The Academy underwent similar soul-searching — and transformation — after back-to-back years of all-white acting nominees for the 2015 and 2016 awards ceremonies. Shortly after the 2016 nominations, then-Academy president Cheryl Boone Isaacs announced sweeping changes to membership and voting rules, and a concerted effort to increase the number of women and people of color among the Academy membership.

Given Monday’s nomination announcement, it’s clear that the Academy’s recent efforts to make its voting base more inclusive aren’t enough for the organization to recognize a diverse array of filmmaking talent.

Erivo, however, is a double Oscar nominee this year — she also earned an Oscar nod, with Joshuah Brian Campbell, for best original song for “Stand Up” from “Harriet.” So it appears, at least, that the Oscars will get the benefit of Erivo’s peerless voice at its ceremony.