No, Jared Harris is Not Playing Doctor Octopus in Marvel’s ‘Morbius’ 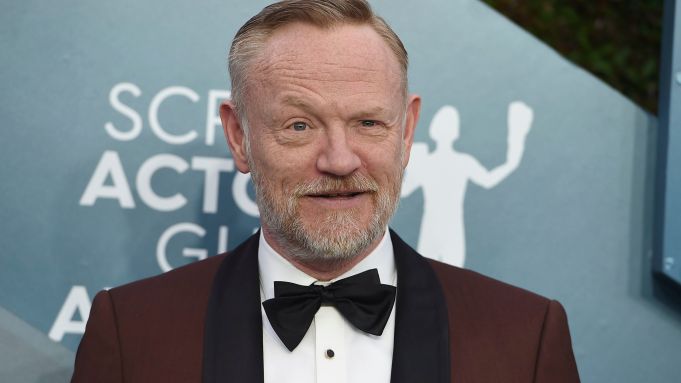 The first-ever trailer for Marvel and Sony’s next Spider-man spinoff “Morbius” left comic book fans reeling with theories. While the plight of the main character, Dr. Michael Morbius (Jared Leto) – a scientist dying of a rare blood disease who accidentally turns himself into a vampire – seemed ripped right out of the comics, the role of one Jared Harris remained unclear.

Fans speculated that Harris, who appeared as a concerned friend trying to help Morbius see the light (without killing him) was actually classic Spider-Man villain, Doc Ock.

Dr. Otto Octavius aka Doctor Octopus or Doc Ock, as the fans call him, is yet another genius in the Spider-verse. The engineer-turned-villain is best known by the giant mechanical arms attached to his torso that he controls telepathically. This character was previously played by Alfred Molina in “Spider-Man 2.”

Despite online whispers and fan wishes it would seem that Harris is not the classic Spidey villain, however that doesn’t rule out the plethora of additional characters with superpowers living in New York City.

As for the film itself, Harris was excited to see the final look on the trailer, “That part is always a surprise, and that’s always impressive,” he remarked, but was tight-lipped on any other details.