Amazon Nears Deal for Michael B. Jordan’s ‘Without Remorse’ (EXCLUSIVE) 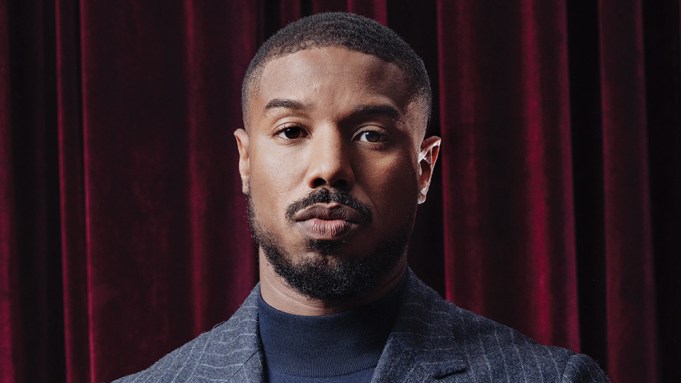 Amazon Studios is in final negotiations to buy worldwide rights to “Without Remorse” from Paramount Pictures, Variety has learned.

The Tom Clancy thriller stars Michael B. Jordan as U.S. Navy SEAL John Clark. If it closes, the pact makes sense for Amazon, which backs “Jack Ryan,” the espionage series starring John Krasinski as the titular CIA analyst. It would also give the streaming service a major action-adventure with one of the hottest stars in the business. It may be a sign of the more commercial and broadly appealing direction that Amazon hopes to go in the future after a period of making more arthouse fare. The film is expected to premiere on Amazon Prime.

“Without Remorse” is directed by Stefano Sollima, who previously collaborated with Amazon on the drug trafficking series “ZeroZeroZero.” It co-stars Jamie Bell, Jodie Turner-Smith and Luke Mitchell. Taylor Sheridan of “Hell or High Water” and “Sicario” fame wrote the script, with Oscar winner Akiva Goldsman (“A Beautiful Mind”) penning the most recent draft.

Clark is one of Clancy’s most beloved characters, having been previously played by the likes of Willem Dafoe (“Clear and Present Danger”) and Liev Schreiber (“The Sum of All Fears”). “Without Remorse” follows him as he tries to exact vengeance for his wife’s murder.

With most domestic theaters closed due to the spread of COVID-19, Paramount has sold some of its titles to streaming services. It has previously moved the likes of Aaron Sorkin’s “The Trial of the Chicago 7” and “The Lovebirds” to Netflix.

Amazon and Paramount could not be reached for comment.