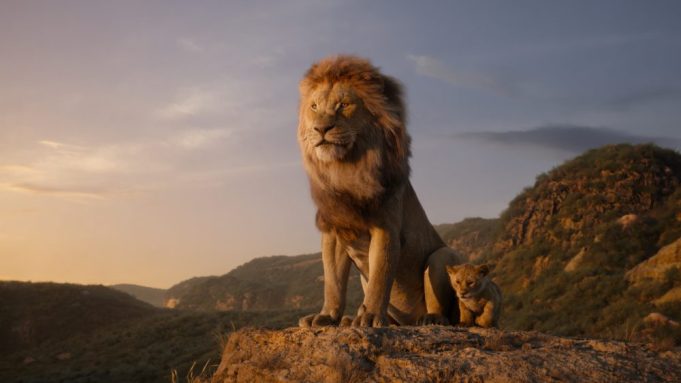 Disney is returning to the Pride Lands for a follow-up to “The Lion King.” Barry Jenkins, the filmmaker behind “Moonlight” and “If Beale Street Could Talk,” will direct the upcoming feature based on the beloved family classic.

“Helping my sister raise two young boys during the ’90s, I grew up with these characters,” Jenkins said. “Having the opportunity to work with Disney on expanding this magnificent tale of friendship, love and legacy while furthering my work chronicling the lives and souls of folk within the African diaspora is a dream come true.”

The movie will be a continuation of the studio’s 2019 photorealistic remake, rather than the 1994 cartoon. Jon Favreau directed the recent reboot to mixed reviews but massive box office receipts; it generated over $1.5 billion at the global box office.

Disney hasn’t announced a release date for the sequel. With COVID-19 and Jenkins’ busy schedule, it’s also unclear when the special effects-heavy production will start. Sources say the new movie will partly focus on the early years of Mufasa, the regal father of Simba whose death forms the emotional heart of the first film and its remake. Jeff Nathanson, who wrote the screenplay for the 2019 movie, is returning to write the follow-up.

The voice cast for the remake included the star-studded lineup of Donald Glover as Simba, Beyoncé Knowles-Carter as Nala, Billy Eichner and Seth Rogen and as Timon and Pumbaa and James Earl Jones as Mufasa. Disney has yet to announce who, if any, from that group will be part of the sequel.

Jenkins’ partner, director Lulu Wang, celebrated the news on Twitter with a nod to the film’s iconic opening music.

Disney has reimagined a number of its animated classics, including “Aladdin,” “Beauty and the Beast,” “Mulan” and “Dumbo.” As previously announced, “Aladdin” is also getting a sequel following the commercial success of the live-action version.

The first “Lion King” was heavily influenced by Shakespeare’s “Hamlet.” Somehow the Bard never got around to writing a part II to the story of the indecisive Danish prince, so Disney may not be able to crib from the playwright this time around.

“The Lion King” follow-up represents something of a departure for Jenkins, who is best known for sensitively drawn indie fare, not more commercially facing big studio productions. After winning an Oscar for “Moonlight” and being nominated for a screenplay prize for “Beale Street,” Jenkins has been heavily in demand. He recently completed work on “The Underground Railroad,” Amazon’s limited-series adaptation of Colson Whitehead’s best-seller. Jenkins also plans to direct a biopic of choreographer Alvin Ailey.