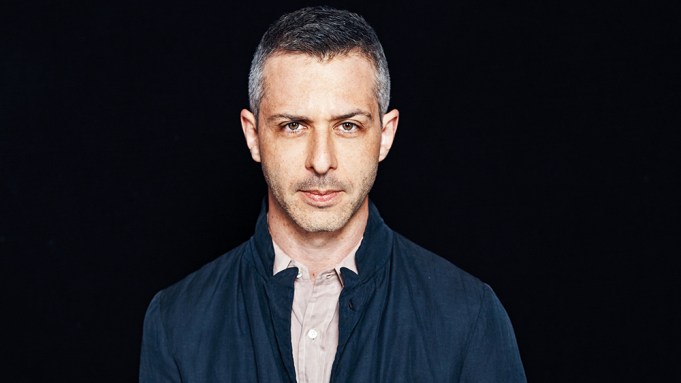 Emmy winner and “Succession” star Jeremy Strong is in talks to portray the writer John Gruenn in Bradley Cooper’s “Maestro,” the Leonard Bernstein biopic for Netflix.

Strong won the Emmy last month for outstanding actor in a drama series for his portrayal of Kendall Roy in HBO’s “Succession.” He also plays Jerry Rubin in Netflix’s recent film “The Trial of the Chicago 7.” His other credits include “Lincoln,” “The Big Short” and “Molly’s Game.” Gruen wrote the authorized biography “The Private World of Leonard Bernstein,” published in 1968.

Cooper is producing, co-writing, directing and starring in “Maestro,” portraying Bernstein over a span of three decades. Bernstein became the first American to conduct a major U.S. symphony when he made his debut at 25 at the New York Philharmonic. He was nominated for an Academy Award in 1954 for composing the score for “On the Waterfront.” His career took off in 1957 when he composed the music for “West Side Story,” which became a hit on Broadway in 1957 and won best picture and nine other Oscars in 1961.

Bernstein often conducted from the piano and is credited with popularizing classical music through dozens of national and international broadcasts, including the Emmy award-winning “Young People’s Concerts With the New York Philharmonic.”

Carey Mulligan has been cast to play Bernstein’s wife, Felicia Montealegre. Cooper co-wrote the script for “Maestro” with Josh Singer, who won an Oscar for “Spotlight” for best original screenplay with Tom McCarthy.

Strong is repped by WME and Mosaic. The news was first reported by Deadline Hollywood.