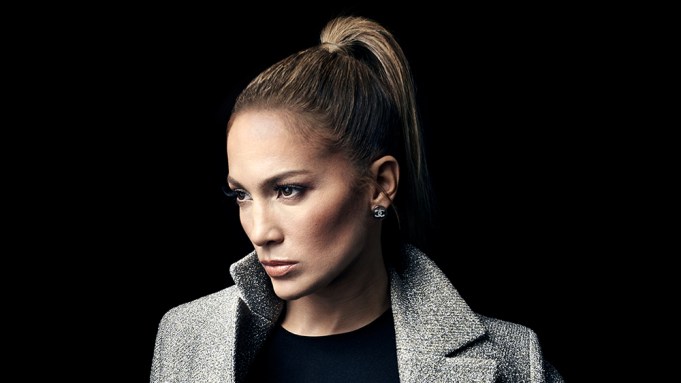 Runaway bride? Jennifer Lopez’s “Marry Me,” a romantic comedy about the unlikely relationship between a pop star and a math teacher, is the latest film to shift its release date amid the pandemic.

Universal originally planned to open the movie ahead of Valentine’s Day on Feb. 12, 2021, but will now premiere the film three months later than expected on May 14.

“Marry Me” is taking the slot previously held by Universal and DreamWorks Animation’s “Spirit Untamed,” which has been moved to June 4, 2021.

In “Marry Me,” Lopez portrays a music superstar who marries a complete stranger (Owen Wilson) during one of her concerts after finding out that her partner (played by musician Maluma) is cheating on her. The cast also includes Sarah Silverman, Jameela Jamil and Jimmy Fallon.

“Marry Me” was directed by Kat Coiro, whose credits include “It’s Always Sunny in Philadelphia” and Netflix’s “Dead to Me.” The script, based on a graphic novel by Bobby Crosby, was written by John Rogers, Tami Sagher and Harper Dill.

“Spirit Untamed” is the follow-up to 2002’s “Spirit: Stallion of the Cimarron,” which received an Academy Award nomination for animated feature. The sequel, directed by Elaine Bogan, follows a headstrong girl looking for a place to belong who discovers a kindred spirit in the form of a wild horse. When a wrangler captures the horse and his herd, with plans to auction them off to a life of captivity, she embarks on an adventure to rescue the animal that gave her a sense of purpose.