Continue to Variety SKIP AD
You will be redirected back to your article in seconds
Nov 10, 2020 11:41am PT 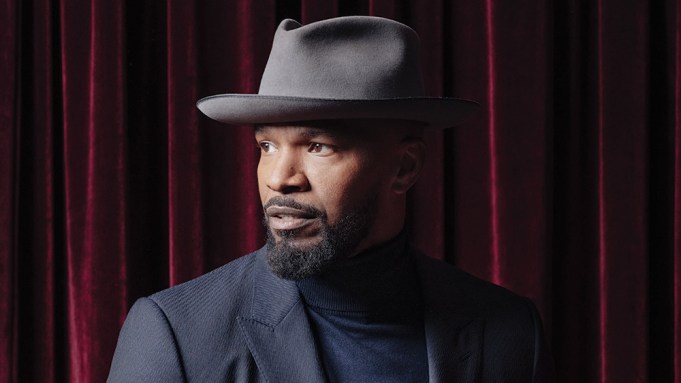 Jamie Foxx will produce and star in Amazon Studios’ “The Burial,” centered on the legal battle over a funeral home chain during the 1990s.

“The Burial” is based on Jonathan Harr’s 1999 article in the New Yorker about the contractual dispute case brought against funeral home executive Ray Loewen by Mississippi businessman Jeremiah O’Keefe, who hired the flamboyant attorney Willie Gary. The jury awarded O’Keefe a total of $500 million, an amount which would bankrupt Loewen’s company.

Foxx won a best actor Oscar for “Ray” and was nominated in the supporting actor category for “Collateral.” He also starred in the legal drama “Just Mercy” and nabbed the supporting actor trophy at the NAACP Image Awards earlier this year. Foxx recently starred in Netflix’s “Project Power,” and will lend his voice to Pixar’s “Soul” as the role of a passionate music teacher. He will co-star in and produce the upcoming film “They Cloned Tyrone” and the series “Dad Stop Embarrassing Me.”

Betts directed “Novitiate” from her own script and won the special jury award for breakthrough director at the 2017 Sundance Film Festival. She also directed the documentary “The Carrier” centered on an HIV-positive mother in Africa trying to protect her baby from being born with HIV/AIDS.

Wright won a Pulitzer Prize for the Broadway play “I Am My Own Wife.” His other Broadway credits include “Grey Gardens,” “Hands on a Hardbody” and “Quills,” which was adapted into a feature film directed by Philip Kaufman. The news was first reported by Deadline Hollywood.