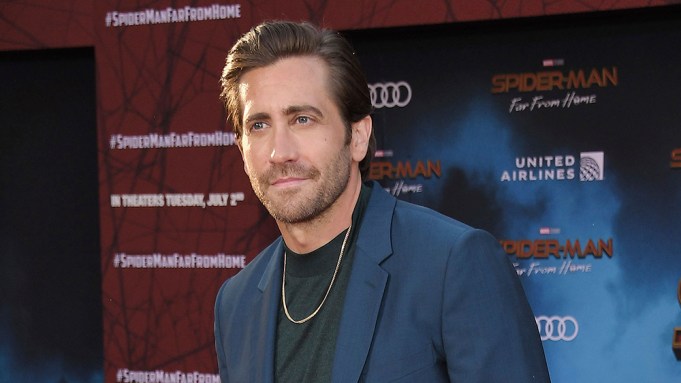 Gyllenhaal has previously collaborated with Oliver on “Everest” and Fischer on David Fincher’s “Zodiac.”

Gyllenhaal and Riva Marker launched Nine Stories in 2015 and have teamed on “Stronger,” “Wildlife” and the upcoming “The Devil All the Time,” launching on Netflix on Sept. 16. Nine Stories will premiere Reinaldo Marcus Green’s “Good Joe Bell,”  starring Mark Wahlberg and Connie Britton, at the Toronto International Film Festival. Nine Stories has made a deal at Netflix for the Ubisoft video game adaptation “The Division,” starring Gyllenhaal and Jessica Chastain.

“Riva and I are thrilled to be in business with New Republic,” said Gyllenhaal. “Having worked with both Brad and Brian before, I’ve seen their deep respect for the craft of filmmaking first hand, and have long admired their keen and thoughtful business sense. They’re a rare breed of producer and we couldn’t be more excited to have them as partners as we begin this new chapter for Nine Stories together.”