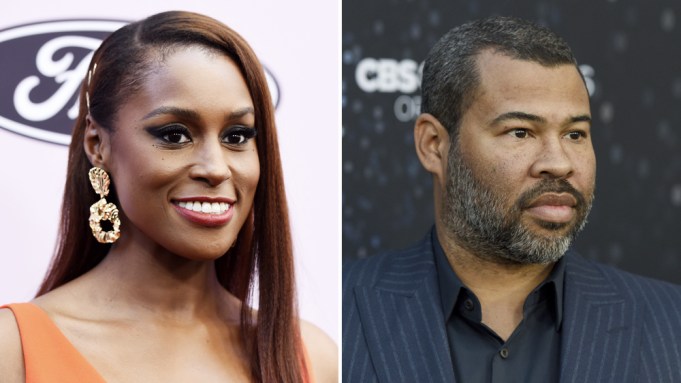 Issa Rae and Jordan Peele have come on board Universal Pictures’ family drama “Sinkhole,” based on Leyna Krow’s short story about a mysterious sinkhole.

The announcement was made Wednesday, a day after Rae received Emmy nominations for comedy series and best actress in a comedy series for the fourth season of HBO’s “Insecure.” “Sinkhole” is being developed as a potential starring vehicle for Rae, who will also produce.

The story centers on a young family knowingly moving into a house with a sinkhole in the backyard and discovering that the sinkhole that manages to take all things that are broken and destroyed and make them perfect again.

Universal’s senior VP of production Sara Scott will oversee the project on behalf of the studio. Rae is represented by UTA, 3 Arts Entertainment and John Meigs. Peele and Monkeypaw are represented by CAA and Morris Yorn. Krow is represented by Alexandra Kordas at 42. The news was firsts reported by Deadline.