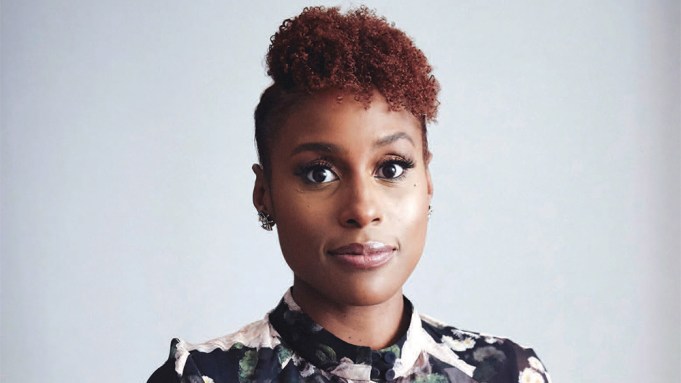 “Sinkhole,” based on Leyna Krow’s short story about a mysterious sinkhole, was announced in July as a potential starring vehicle for Rae, who will also produce along with Jordan Peele. Rae came aboard “Perfect Strangers” in December as a producer, writer and star for the English-language adaptation of Paolo Genovese’s Italian feature film “Perfetti Sconosciuti.”

Rastogi got her start in the industry at DreamWorks Studios before moving over to Scott Free as an assistant and was promoted to creative executive. She was then brought over to 20th Century Fox and moved over to Columbia Pictures, where she built the feature residency program.

“Working with Issa, Montrel and the whole team has been refreshing and rewarding,” Rastogi said. “Issa invests in people and has cultivated an empowering company culture that allows us to take big risks, challenge ourselves, and industry norms. I am excited to continue growing with the company, in short Hoorae!”