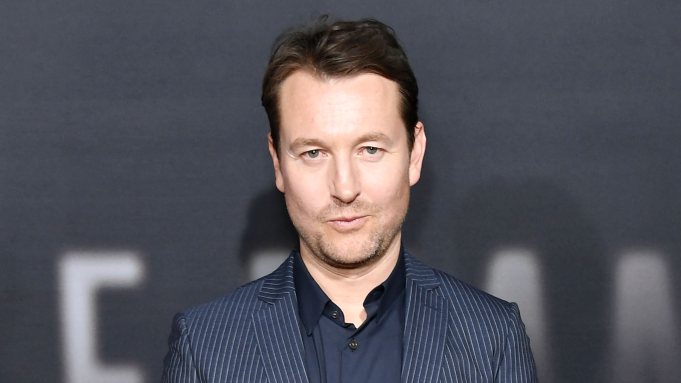 Fresh off the successful opening weekend of “The Invisible Man,” director Leigh Whannel has signed a first-look deal with Jason Blum’s Blumhouse Productions for film and television.

“Ten years ago, I walked into Jason Blum’s office thinking that I was having a general meeting with a producer who liked horror movies — little did I know that a decade-long partnership and friendship was about to begin. I have since watched his then-infant company, Blumhouse, grow into a powerhouse of genre films, a nurturing place that is willing to take risks on people. Indeed, they have taken plenty of risks on me and I look forward to taking many more with them as they continue to grow in the world of film and television,” said Whannell.

The two-year first-look deal will cover projects that Whannell proposes to write direct or produce. Whannell and Blumhouse have collaborated on seven projects in the last 10 years, including the “Insidious” franchise and “Upgrade.”

“Leigh creates movies which not only launch franchises, but fundamentally change the landscape of their genre. After he and James Wan made ‘Saw,’ it launched dozens of copycats. Their work with Blumhouse on ‘Insidious’ launched not just a franchise, but dozens of classical proscenium PG-13 supernatural horror films. I have no doubt that will be true for ‘The Invisible Man’ and for anything else he wants to create. I just want to be there with him when he does,” said Blum.

After opening at the top of the box office this weekend, “The Invisible Man” has grossed roughly $26 million so far off of a $7 million budget. Elisabeth Moss stars in the modern take on the classic horror movie, and audiences seem to be enjoying it, giving it an 89% on Rotten Tomatoes.

Whannell made his directorial debut with “Insidious: Chapter 3,” for which he was placed on Variety’s 10 Directors to Watch list in 2015. Before that, he co-created the “Saw” horror franchise by writing the first three films and serving as an executive producer on the series, including the upcoming “Spiral.” He also wrote the four “Insidious” films.