Hollywood Writers Reveal Their Secrets for Developing a Great Character 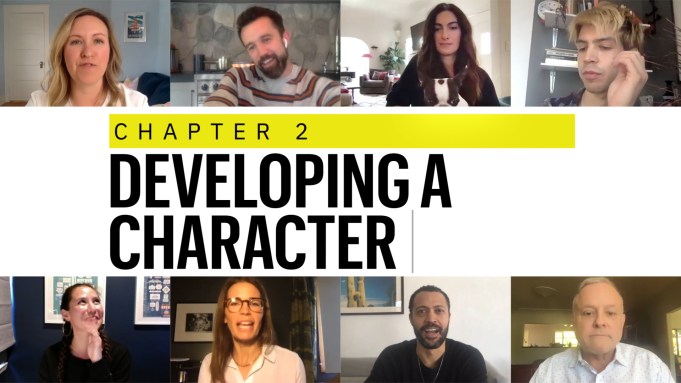 Variety’s new series, “Hollywood How-To,” will tackle all things writing, with broader conversations about everything from crafting characters to navigating the writer’s room. The second chapter — “Developing a Character” — targets creating or adapting a character for your script.

“Watchmen” showrunner Damon Lindelof thinks if you repeat the word three times, “we can express exactly how important it is” to a great script. “It’s really the whole ball of wax,” he says.

“When it comes to describing a character, I always think of the question, ‘How will we know?'” explains “Erin Brockovich” and “Ever After” screenwriter Grant. “You’ll see a character description that describes them as warm and friendly but I’m always asking, ‘How are we going to know that?’… I always think about Callie Khouri’s introduction in ‘Thelma & Louise.’ The first time you see Geena Davis’ character, she opens up the refrigerator, takes a bite of candy bar, and sticks it back in and closes the refrigerator. This is a woman who hasn’t allowed herself as much pleasure as she could have in life. It was such a smart way of showing that.”

Watch more “Hollywood How-To” videos on how to write a script here.