How to Watch: YouTube’s ‘Dear Class of 2020,’ Featuring Obamas, BTS and Beyoncé 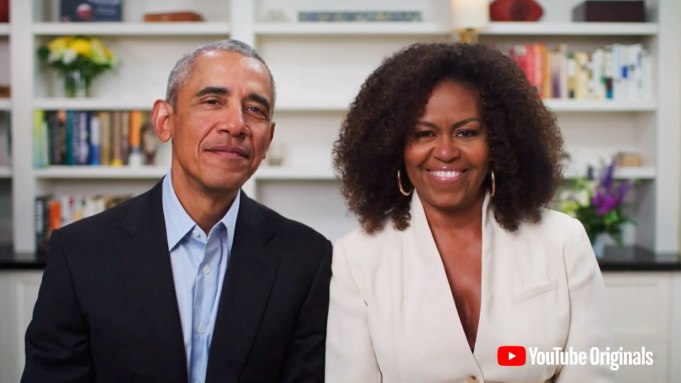 YouTube’s rescheduled graduation ceremony, originally slated for Saturday, is taking place this Sunday, June 7, and will feature voices from the Former First Lady Michelle Obama and Former President Barack Obama, Beyoncé Knowles-Carter, Lady Gaga and BTS, along with other big names in the industry. Here’s how to watch the virtual commencement.

The commencement ceremony, “Dear Class of 2020,” will be live streamed at this link and can be found on the YouTube Originals channel and YouTube’s Learn@Home site, learnathome.withyoutube.com. The event will also be available across mobile devices, desktops and connected TVs.

Michelle Obama’s “Reach Higher” initiative is set to host the first hour of the YouTube original special, beginning at 12 p.m. PT, which includes a commencement addresses from Mrs. Obama and Beyoncé. At 4 p.m. PT, former President Obama will give his keynote address, followed by the ceremonial tassel-turn at the end of the commencement celebration led by pop singer Katy Perry.