How To Watch the 2020 Gotham Awards Nominations 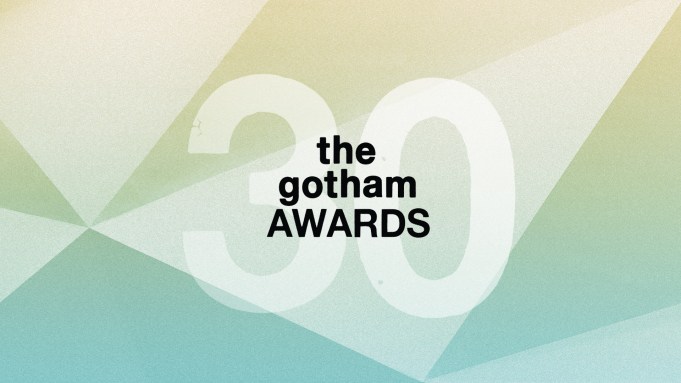 The Independent Filmmaker Project will announce nominations for the Gotham Awards on Thursday at 7:00 a.m. PT, live from Cipriani Wall Street.

The nominations will be announced ahead of the awards show’s Jan. 11 ceremony — the first show during the unprecedented 2021 awards season. This round of nominees will include a list of eligible films and television shows with slated releases between Jan. 1, 2020 all the way to Feb. 28, 2021. The award show itself will be a hosted in a hybrid format to follow health and safety protocols brought on by the COVID-19 pandemic.

“The IFP Gotham Awards have continued to be a staple in independent film and television and we look forward to celebrating the 30th Anniversary and helping to kick off this year’s unconventional awards season,” said Jeffrey Sharp, the executive director of IFP.

Sharp will announce this year’s nominations for the upcoming show. The nominations will be hosted on Variety.com and throughout Variety‘s social media platforms.

The event will take place in New York, where winners selected by a jury will be honored for their achievements in independent projects. Last year’s show saw the nominations of series and films like “Marriage Story,” “Uncut Gems,” “Chernobyl,” “When They See Us” and “Pen15,” while actors like Adam Driver and Awkwafina were also honored.

The Gotham Awards are part of IFP’s mission to encourage independent storytelling, as are other programs like IFP Week and Filmmaker Magazine. More details about the Gotham Awards will be released closer to the event’s date.